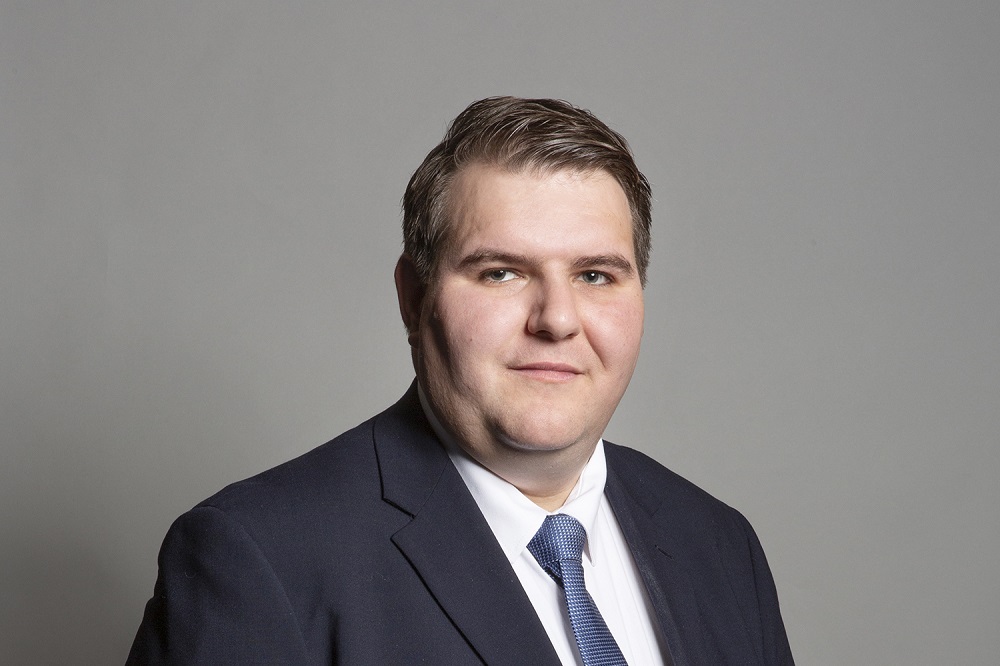 Wallis, 37, of Cowbridge, appeared in the dock at Cardiff Magistrates’ Court today (May 10) to face charges of failing to stop after being involved in a collision, failing to report a road traffic collision, driving without due care and attention, and one charge of leaving a vehicle in a dangerous position.

Wallis was arrested on suspicion of “driving whilst unfit” after a late-night collision in Llanblethian on November 28 of last year, in which a Mercedes collided with a lamppost.

At the time, the MP released a statement saying that they were ‘assisting police with their inquiries’.

The Bridgend MP is the first openly transgender Member of Parliament, having announced their desire to transition into a woman.

At the hearing, Mike Williams for the Crown Prosecution Service told District Judge Tan Ikram that it is the Crown’s case that Wallis was liable for driving the Mercedes without due care and attention, failing to stop after the accident, and failing to report within the first 24 hours following the incident.

A trial date has been set for July 11 at Cardiff Magistrates’ Court.

In December 2019, Wallis defeated Labour’s Madeleine Moon, who had previously held the seat for 14 years.

Wallis claimed he had been raped and blackmailed, as well as suffering from post-traumatic stress disorder (PTSD), in a highly public statement issued in March.

Wallis alleged that a blackmailer had threatened to out him to the public unless he paid £50,000.

The MP said the offender was sentenced to two years and nine months in prison after admitting his guilt.

Vet shortage in Wales leads to unnecessary deaths of pets

Should St. Davids Day be a Bank Holiday?