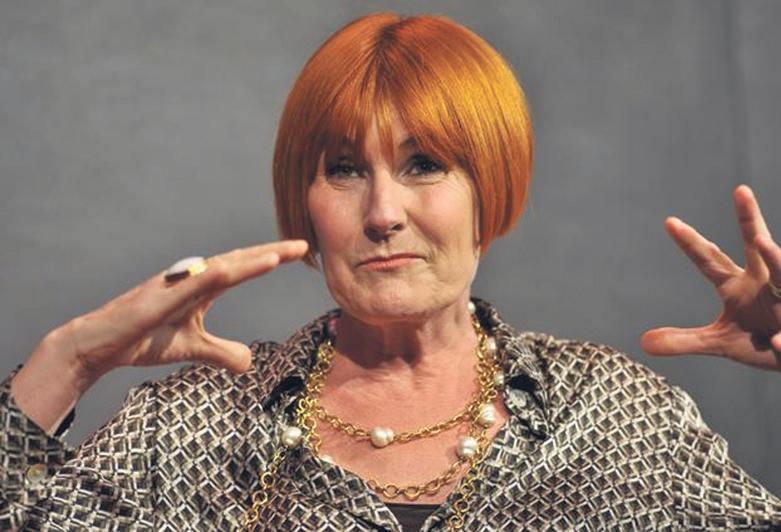 THE GOVERNMENT faced stern criticism today from retail guru Mary Portas, who highlighted the inadequate measures put in place to help save The High Street since her report came out in 2011. There was a lot of impetus on how the government has only provided ‘token gestures’ aimed at appeasing the masses, but little was said on how retailers can help rejuvenate local High Streets by giving consumers what they want: increased engagement and interaction in-store.

Dan Wagner, veteran retail expert and CEO of Powa Technologies comments: “The way consumers shop has changed – and it’s incredible that with High Street retailers spending so much on market research, they do not seem to have clocked on to the fact that their sales and customer engagement strategies are outdated and no longer reflect the habits of shoppers. “It is apparent to me from the sharp rise in sales from Black Friday and Cyber Monday that retailers have been caught napping and many now have left it too late to respond to the rapid changes in consumer behaviour.

They did not factor in the widespread and rapid adoption of mobile devices such as smartphones and tablets, with sales via these devices recording almost 50 per cent growth in 2014 (IMRG). Trends such as showrooming, with consumers making the effort to go in-store, only to later buy online after browsing competitors, are resulting in lost sales for the retailer.

“Consumers are driving this change and retailers need to review and innovate based on consumer behaviour – but the reality is that they have not innovated fast enough. These retailers are fighting for their own survival and frankly, I am astonished that they have failed to predict and adapt their strategy to respond to this seismic shift which has the potential to decimate their businesses. “In my view, changes in business rates alone are not going to be enough to halt the tide in the demise of those retailers that have failed to evolve. The post-Christmas period will be a bigger blood-bath than last year, and for some retailers, it is already too late.”