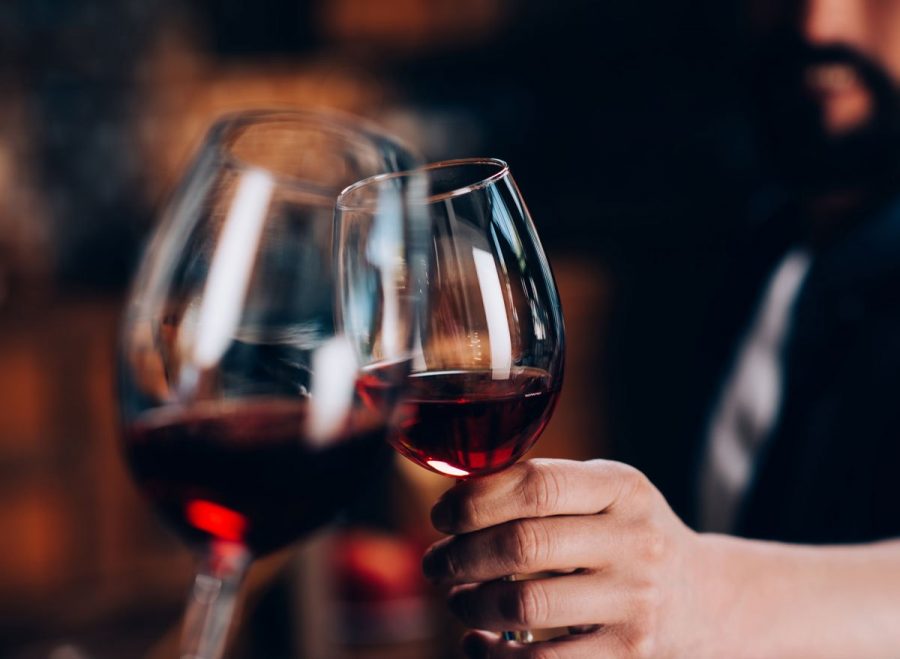 THE CONSERVATIVE Party is investigating the attendance of senior Senedd members and staff at a Christmas party held during December’s lockdown.
Lockdown restrictions prohibit mixing with people outside your own household.
The Welsh restrictions barring such gatherings follow the basic outline of those imposed by the Conservative UK Government in December.
Those attending the drinks party included Paul Smith, the Conservative Chief of Staff at the Senedd, Darren Millar, the Party’s Chief Whip and campaign coordinator, and Preseli Pembrokeshire MS and Conservative Senedd Group Leader Paul Davies.
The Herald understands that a Labour Senedd Member who attended the Party has been suspended by the Labour Senedd Group pending its own investigation.
The Conservatives’ embarrassment at talking the talk but not walking the walk is intensified by Darren Millar’s presence at the shindig.
In May, Mr Millar led calls for Wales’ Health Minister Vaughan Gething to be sacked for eating a bag of chips in a park with one of his own children.
If the Conservative Party follows the logic of their previously stated positions, Mr Millar’s and Mr Davies’ futures look bleak indeed.
With a Senedd election only months away, the revelations have thrown the Conservatives into disarray.
If they do nothing, the Conservatives will – at the very least – face claims they are hypocrites.
If the Conservative Party acts decisively, it faces massive internal problems.
The Conservatives responded to our request for a response to our story.
Those involved stressed they did not host a Christmas Party.
The incident happened on December 8, when the above met in the members’ tea room to discuss legislation for possible inclusion in the Welsh Conservative manifesto with a Labour backbencher.
During the evening they did drink a glass or two of wine.
They stress that at no point were there more than four people in the room at any one time and that they maintained social distancing.
A joint statement from Paul Davies, Darren Millar, and Paul Smith said: “We are profoundly sorry for our actions.
“While we did not break the rules, we recognise that what was part of a day’s work would not be seen to be following the spirit of them, especially given the tough time the country has been going through.”