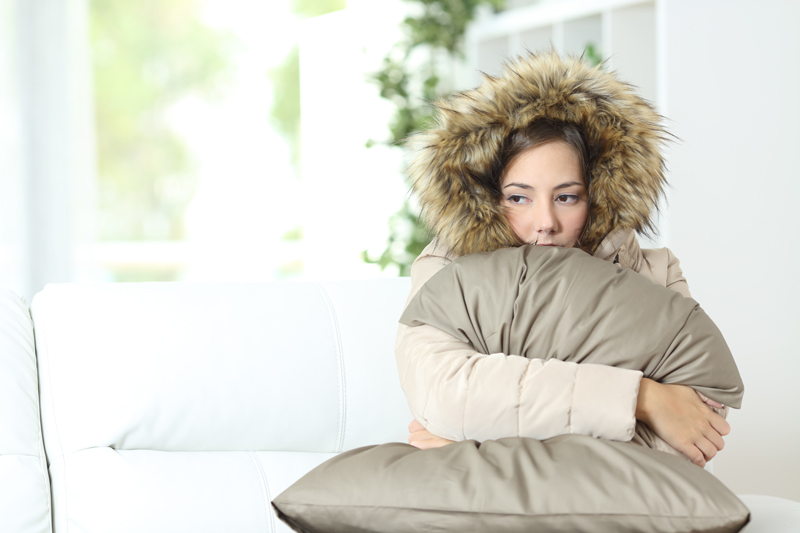 OFGEM, the energy industry regulator, has announced that energy bills will increase by up to 54% from March.

Ofgem’s new price limit means that up to 18 million households across Wales, Scotland and England will, on average, pay £1,971 a year for gas and electricity.

An even bigger increase of £708 a year will effect the 4.5 million people currently on prepayment meters.

Chief executive of Ofgem, Jonathan Brearley, said: “We know this rise will be extremely worrying for many people, especially those who are struggling to make ends meet, and we will ensure energy companies support their customers in any way they can.”

The Bank of England is also increasing interest rates from 0.25% to 0.5%, which will make money-lending more expensive for individuals, but is designed to keep rising prices down.

Plans to soften the blow with council tax rebates and help with bills have been announced by Chancellor Rishi Sunak.

This would give most families a total of £350 to “help them adjust to higher prices” he said.

The £350 will be split, Sunak said, into a £200 rebate on energy bills starting from October, the rebate will need to be paid back over five years from April 2023 at £40-per-year.

Energy industry analysts predict that bills could increase once again that month.

The other £150 will be made via discounts on Council Tax in England.

Funds for equivalent discounts would be provided to the Welsh and Scottish Governments and the Northern Ireland Executive.

Wholesale gas prices have surged causing energy firms to pass some of that cost onto customers. The cap increase limits how much more energy firms can charge but, of course, the more gas or electricity you use, the higher the bills.

The increase in both energy prices and