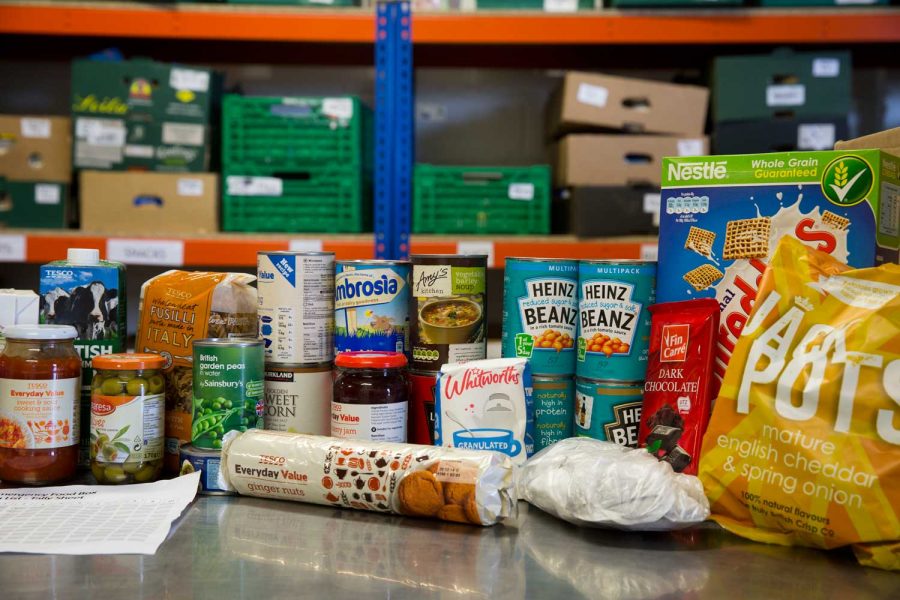 Carmarthenshire County Council has been recognised nationally after gifting over £42,000 in food vouchers to foodbanks during the coronavirus pandemic.

Egni Sir Gâr Cyfyngedig won a community award in the British Renewable Energy (REA) Awards 2020 after distributing the vouchers to 14 food banks across the county out of income generated from rooftop solar panels.

The REA judging panel said: “They have responded very generously compared to their income stream. What a remarkable and impactful immediate response to a crisis. If only other organisations followed their lead.”

The donation represents a value of approximately £70,000 for every mega-watt of solar installed, which is the highest single payment per megawatt of installed solar for any community benefit society, commercial solar farm or portfolio in the UK.

The council’s executive board member for resources and director of Egni Sir Gar, Cllr David Jenkins, said: “The last year more than ever before people are having to use the foodbanks to put food on their table so we didn’t hesitate to repurpose these funds when they became available to help more families that are struggling and cannot afford the essentials of life.”

Egni Sir Gâr Cyfyngedig is an energy community benefit society established by Carmarthenshire County Council in 2015. Since then it has installed 16 rooftop solar on council owned buildings. With a total capacity installed of 636 kWp (kilowatt peak), the electricity generated by these sites over the last 12 months equates to the equivalent of over 290 tonnes of CO2e offset which contributes towards the council’s commitment to become a net zero carbon local authority by 2030.

If you are struggling and cannot afford food, then please contact your local food bank.