Home » Drinker had no money left for food 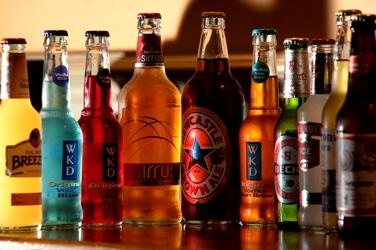 A MAN who spends all his money on alcohol admitted stealing goods from Tesco and Asda worth almost £200 at Haverfordwest Magistrates Court on Tuesday.
Barry Wagner, of London Road, Pembroke, admitted to stealing goods to the value of £135 from Tesco and goods to the value of £55 from Asda.
A second man, Roger Butland, also from London Road, who appeared in court charged with the same offences, pleaded not guilty. It was said in court that although he was in the store at the time, he had no knowledge of and was not involved in any shoplifting.
Roger Butland now faces two separate trials on December 18 and December 23 to determine from CCTV footage whether or not he was involved.
Wagner admitted that he was under the influence of alcohol, even admitting to drinking five bottles of wine the day before he was due in court, when he took the goods.
He said that he spends all his money on booze and as a result he had nothing left to buy food and therefore resorted to shoplifting.
Wagner spends much of his time drinking with friends, but agreed that he would need to cut down on his alcohol intake and welcomed probation supervision.
He was fined a total of £195 and ordered to do 12 months community service including an alcohol activity program.