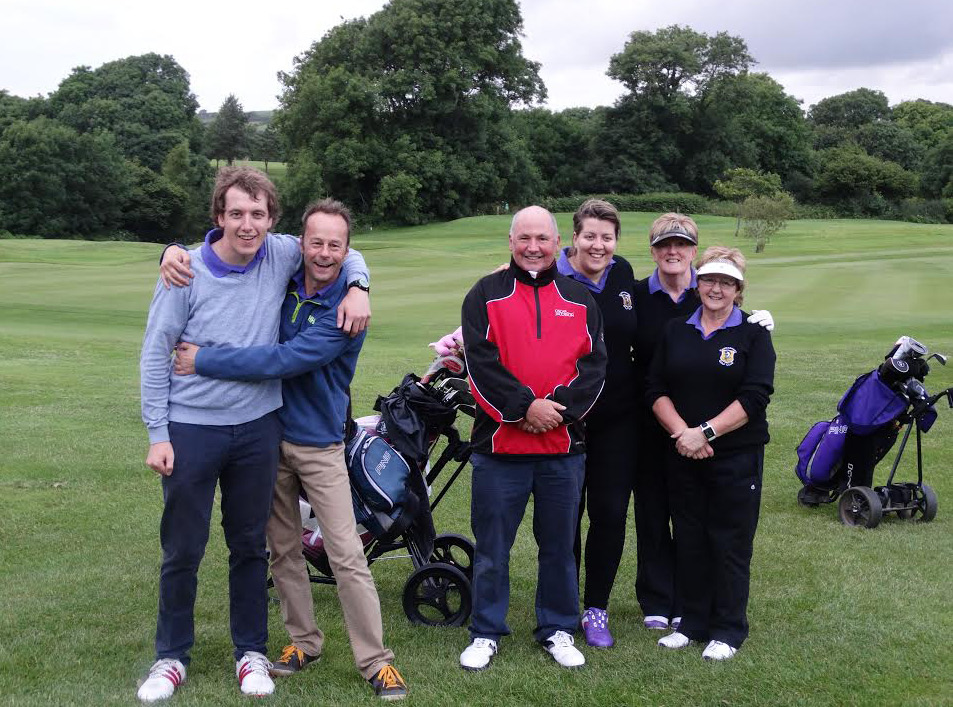 A MAN who was drunk and disorderly in Tenby was dealt with at Haverfordwest Magistrates’ Court on Tuesday. Paul Anthony Hart, aged 40 of Knightston Lodge in New Hedges pleaded guilty to the charge. Prosecutor, Vaughan Pritchard- Jones said: “On September 13, Hart went into his local shop in New Hedges and wanted alcohol.

He was already drunk and the person behind the counter refused to serve him. He became angry and started shouting and swearing.” Defence solicitor, Michael Kelleher told the court: “Hart denies he was abusive to staff. It is his local shop and he goes in there everyday. The police were actually on their break at the time and were in the shop themselves when it happened. He apologises for his behaviour.” Magistrates imposed a 12 month conditional discharge and ordered him to pay £85 cost and £15 victim surcharge.