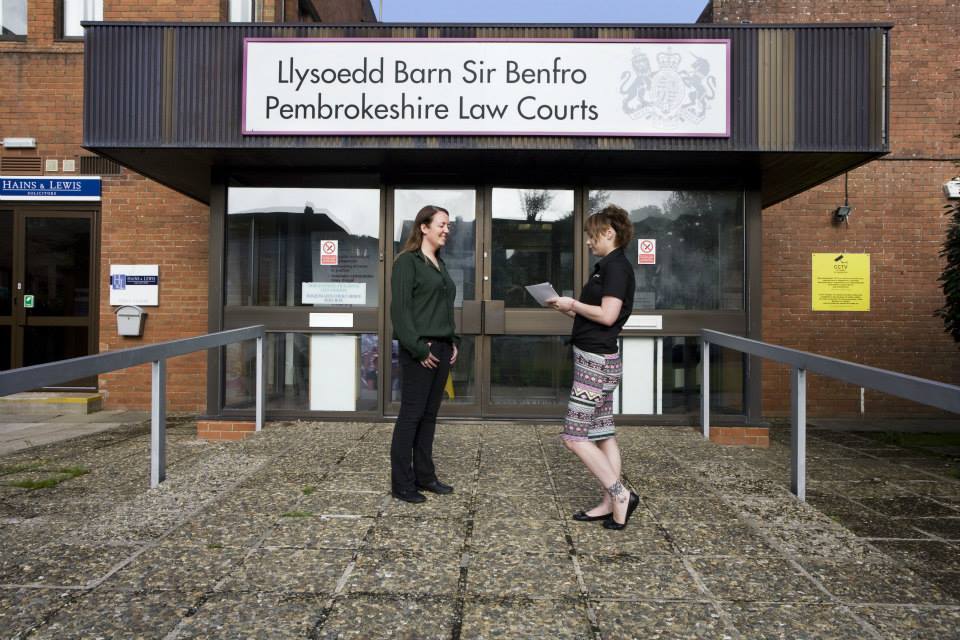 A PEMBROKE man who argued in vain for exceptional hardship was disqualified from driving at Haverfordwest Magistrates Court on Tuesday.
David Hayball, of Callans Drive, appeared in court charged with failing to give information relating to the identification of the driver when required.
His partner claimed in court that she had sent information to the police in July explaining that she was the driver, but it seems that they did not receive anything from them.
He already has nine points on his licence and a further three were added for this offence, meaning he would have to be disqualified.
However, Hayball claimed that the disqualification would cause him exceptional hardship.
He told the court that he works every day as a garden landscaper and also occasionally has to go to Grantham in Lincolnshire to train with the Territorial Army.
He also has a daughter and says that he would need the car to be able to go and see her every so often.
The magistrates could find no reason for exceptional hardship and therefore disqualified Hayball from driving for six months while also ordering him to pay a total fine of £577.

Governors show their quality
Drinker had no money left for food