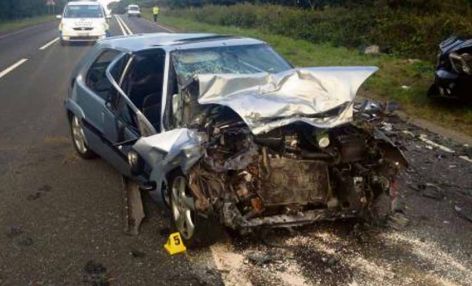 Prosecuting, Lesley Harbon told the court that the men were going to a motor show in Swansea when the accident occurred at the top of Arnolds Hill. The driver and passengers in a Seat Ibiza car were seriously injured following the collision. She continued by saying that there was deliberate disregard for the safety of others and that they had been showing off.

The seven men, who were granted unconditional bail, will appear at a first hearing at Swansea Crown Court on January 17.