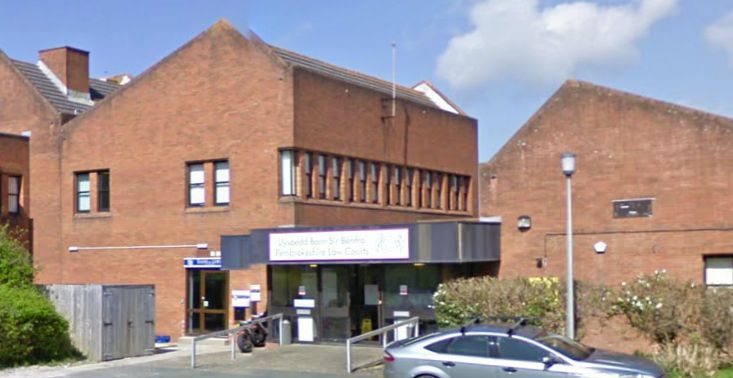 John Kofi Edwyn Gidman, aged 18, and Andrew Lloyd, aged 45, both of Riverside Avenue, appeared one after another charged with affray.

Prosecutor David Weale told the court: “I will be submitting that this is a category two offence, punishable with six months to two years in prison.”

Mr Jonathan Webb, defending, said: “Sentencing guidelines that I have here have a starting point of 18 weeks. It’s alleged that the defendants had weapons, one a white metal pole, the other a baseball bat.

David Weale told the court: “A witness saw a black man coming out of a garden gate, agitated, carrying a pole, raising it and swinging it in an aggressive way. There was a fight including weapons, one person had a pick axe, and another a pole. I submit that this is not suitable to be dealt with in the Magistrates Court and this should go to the Crown Court.”

Jonathan Webb said “My client was subjected to racial abuse. My client went out and wanted to talk about it man-to-man. Unfortunately the other side decided to get a weapon, so my client also did, but we do not think that weapons were used, only threatened. I think you have sufficient sentencing powers, but it’s a matter for you.”

The magistrates then retired to consider the venue for the trial.

The chairman of the bench told Gidman: “We’ve taken into consideration what has been said today and we have decided to commit this to crown court. You must attend Swansea crown court on November 29. You are free to go.”