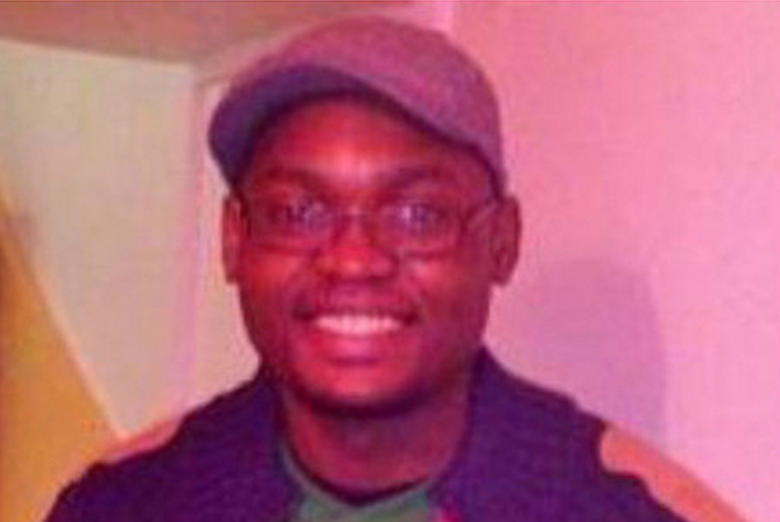 THE mother of a missing Swansea man says she is certain he is dead.

Moses Chabu’s burned out car was discovered in Newport, Pembrokeshire on October 7 with the charred remains of a man inside.
His mum Astridah Mwami says she is convinced it was her son in the charred VW Golf found on the Cwm Gwaun Mountain Road. She had not been able to get in touch with the 26-year-old Zambian who is studying civil engineering at Trinity St David University Swansea.
Police are investigating the unexplained death of the man found in the car.
Ms Mwami, in an interview with Zambian TV channel MuviTV, said she had been asked to sign papers to release her son’s medical records to help identify the body, which was burned beyond recognition.
She said: “The police came to our house and they said they had found our son’s car and they said the car was burnt out and there was a body inside.
“Then they didn’t know if it was our son but it was likely that it was him because that was his car. They confirmed his registration number.
“They said the body was badly burned so we couldn’t identify him properly so they asked me to sign the consent form so they could have access to his medical records and the dental records so that they could maybe confirm that it was my son.”
She added: “The incident happened in Pembrokeshire. We don’t know how he got there.
“He hasn’t been answering his phone and he hasn’t come back home.
“He was driving a VW Golf, that was the car they found, his car, which was burnt.”
A Dyfed-Powys Police spokeswoman said: “Police and the fire service were called to the incident at 9.21pm on Monday, October 7, which involved VW Golf.
“The body of a male was found in the vehicle and the death is being treated as unexplained.
Ms Mwami also said “We have started to accept that it is him because he has not come back home or it not answering his phone.”
“How can the car be burned out unless someone was trying to hide evidence” she concluded. ‘ Body of a man found in VW Golf beyond recognition ‘