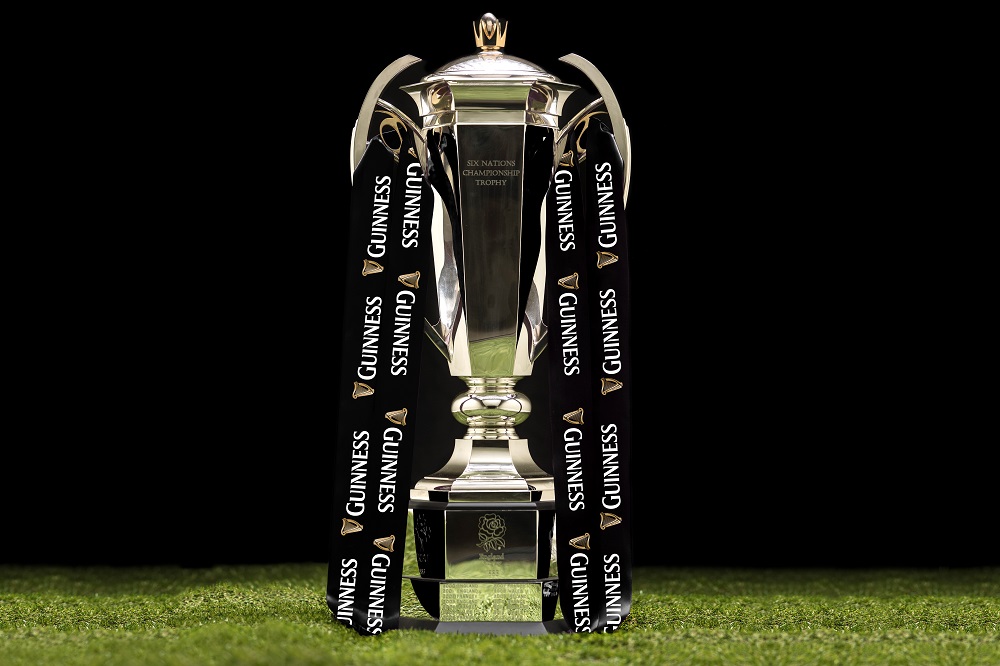 ST. DAVID AWARDS winners in 2020 and 2021 will be Welsh Government guests at Wales’ games against France and Italy.

The St David Awards are Wales’ national awards that recognise the extraordinary achievements of people from across Wales.

In 2020 and 2021 the Coronavirus pandemic meant that the winners were announced during a virtual ceremony.

As an in-person event couldn’t be held to award the winners, the First Minister has invited them to watch Wales play in the Guinness Six Nations Championship at the Principality Stadium.

Amongst the winners invited are Wasem Said from Butetown in Cardiff and Ayette Bounouri from Trealaw in the Rhondda.

Wasem Said won the Community Spirit Award in 2020 for his work with the Tiger Bay Amateur Boxing Club,

“This is a great honour. After all the restrictions that have been in place, it will be amazing for everyone to come together and celebrate the hard work done by organisations from across Wales”.

Ayette Bounouri was the joint winner of the Bravery award in 2021 for coming to a victim’s aid during a stabbing attack at the local CO-OP shop.

“I’m honoured to be invited by the First Minister to Wales’ last game of the Six Nations. Although I’m a French citizen, Wales is my home and I wish Wales every success in its Six Nations endeavour. Pob lwc Cymru!”

“I’m delighted to be able to invite the St David Awards winners to the Six Nations games.

“There is no doubt that just like our national rugby team, the award winners are true heroes that deserve to be congratulated on their contribution to Welsh life.

“Some have shown great courage and heroism, others have shown incredible community spirit during difficult times”.

“As our record caps holder, Alun Wyn’s contribution to Welsh rugby is incomparable, as is the manner in which he has represented Wales internationally.

“Gareth Thomas has not only captained his country and played for the British & Irish Lions, but also campaigned tirelessly and courageously on vital social issues.

“It is with great pride that we are able to extend our association with the national awards of Wales even further this year by welcoming Ministers and both the 2020 and 2021 winners to Principality Stadium for these matches.”