Home » Neyland Notice of Motion on soaring cost of energy 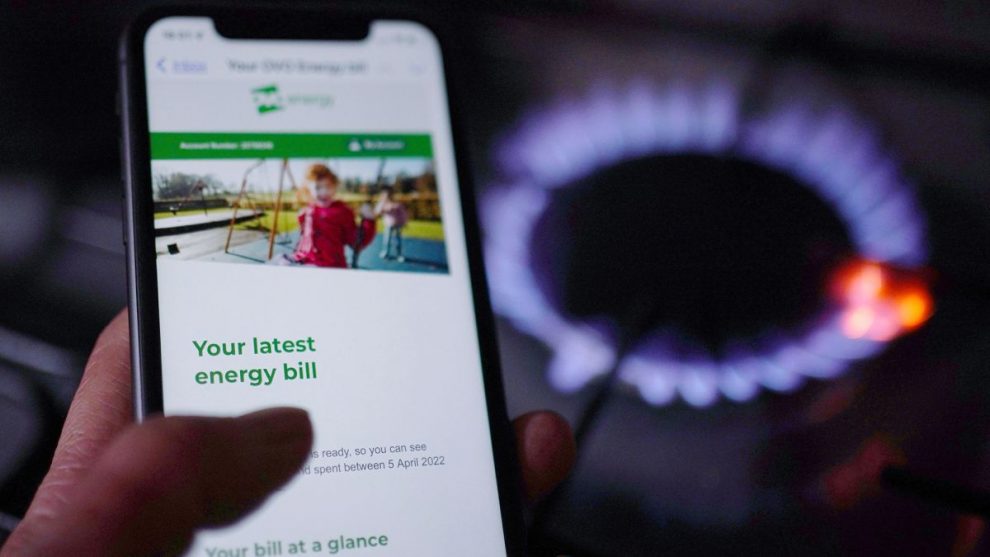 A NEYLAND community councillor has put forward a Motion to the next Town Council meeting – due to take place on September 5 – concerning soaring energy bills.

Cllr Andrew Lye told this newspaper: “We are in a dire state in the country.

“I remember the black outs in 1973/4, but what we are seeing now is worse as we have people who are not going to have the heating on or cook a proper hot meal.”

Cllr Lye wants the PM to make an urgent overdue announcement to deal with the cost-of-living crisis.

The Motion reads as follows: ‘This Council notes that the current cost of living crisis is already hitting hard, many households within the town of Neyland.

‘As the Town Council, we are here to speak out for the people who are again going to be hit by a further increase in the energy price cap with effect from 1st October 2022, as it increases from £1.971, to £3,549.

‘The October increase is a massive rise of £130 a month. In the run up to the New Year, the cost of electricity will double from 28p per kWh to 52p. Gas will increase from 7p to 15p per kWh, at a time that townspeople will be thinking of putting the central heating on.

‘This Council notes that former Chancellor Rishi Sunak’s assistance was not enough and that more help is urgently needed, NOW.  Instead, we have a zombie government that is leaving it to the next PM to deal with.

‘This Council also notes the inflation rate increase for food, petrol and other goods is not reflected in wage increases and the growing number of strikes, affecting the economy.

1.    Calls upon the PM to make an urgent overdue announcement to deal with the cost of living crisis and the assistance that will be made to households.

2.    Assistance should primarily be made to those on low and middle incomes, including those on benefits and pensions. Any assistance should not be regressive. Tax cuts alone won’t necessarily help pensioners.

3.    We cannot afford continuing inaction in the face of the huge rise coming in October, that could increase to £5,000 to £6,000 in January. This is an emergency and the Government must step in now to save families and pensioners £1500 by cancelling the planned rise in energy bills, this October as part of a plan to protect households,

4.    The increase also affects commercial properties in Neyland, who are not protected by the energy price cap. We fear the future of current businesses operating in the town. They need urgent assistance, also.

5.    This Council urgently looks at the Christmas lights and whether we go ahead with installing them, because of the huge increase in the cost of electricity.

6.    This Council writes to the Prime Minister, the First Minister, Stephen Crabb MP, Paul Davies MS and the 4 Regional MS’s for Mid & West Wales, to express our deep concern on the crisis affecting the people of Neyland.’