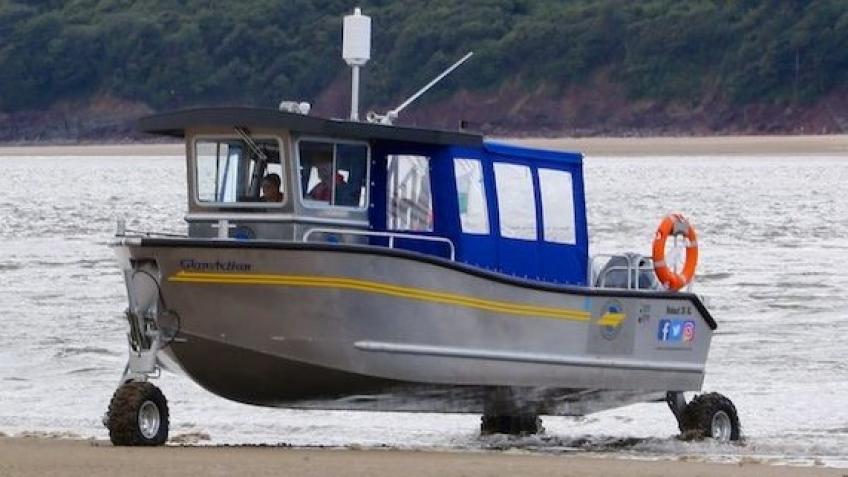 TV Preview: The Pizza Boy’s epic adventure
Ashmole & Co helping to train the next generation of Accountants in Carmarthenshire
Comment