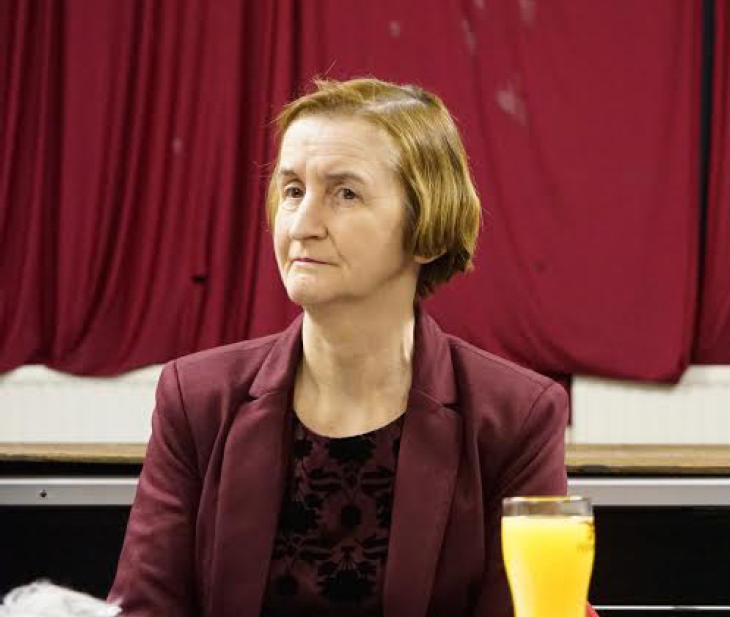 TWO PROFESSIONAL burglars who broke into houses across west Wales have been jailed. Brothers William Connors, 24, and Edward Connors, aged 17 at the time, researched properties over the internet and drew up a menu of houses to break into. Then they based themselves in a rented house near Llandysul and fitted a Mazda with false number plates before burgling at least 16 homes over the Christmas period. Swansea crown court heard that they targeted jewellery and stole the engagement ring of a widow undergoing chemotherapy treatment. And there was evidence, said Chris James, prosecuting, that they had researched prices for second hand gold at London’s Hatton Garden. Mr James said the brothers had travelled from Ireland posing as holidaymakers looking to enjoy Christmas in west Wales. “They caused misery to many individuals and families, violating their homes around what should have been a joyous time of year. “They stole a huge amount of valuable jewellery, much which belonged to late relatives, DVDs, and electrical property. “One of their victims, a widow having chemotherapy, can no longer bear to leave her house because of their intrusion into her home,” he added. Mr James said the pair were so confident of making a profit that they paid hundreds of pounds up front to rent  a house in the countryside near Llandysul. In less than one month they burgled houses in Llandybie, Llandysul, Aberaeron, Haverfordwest, Nantycaws Pontyberem and Llangunnor. Mr James said they sometimes committed several burglaries a day, ransacking homes even on Boxing Day and New Year’s Day. They were finally arrested in Tregaron. Mr James said their victims described being devastated and their worlds having been turned upside down. “Some of them are terrified and do not feel safe in their own homes any more. “Several of their victims told police that they will never get over not being able to hand sentimental items on to their children.” The stolen goods that could be identified were worth more than £24,000, but Mr James described the figure as being “no where near the full value of what was taken.” Judge Paul Thomas said the brothers had carried out a “carefully planned campaign”. He said they had used the internet to scope out properties and places they could sell the stolen jewellery on to. “Apart from the financial impact, the human cost to your victims is substantial. People’s lives have been greatly affected and lives turned upside down.” William Connors, who had previous convictions, was jailed for six years. His brother was sent to a young offenders’ institution for three-and-a-half years. Both admitted conspiracy to commit burglary and were entitled to reduced sentences because of their confessions.