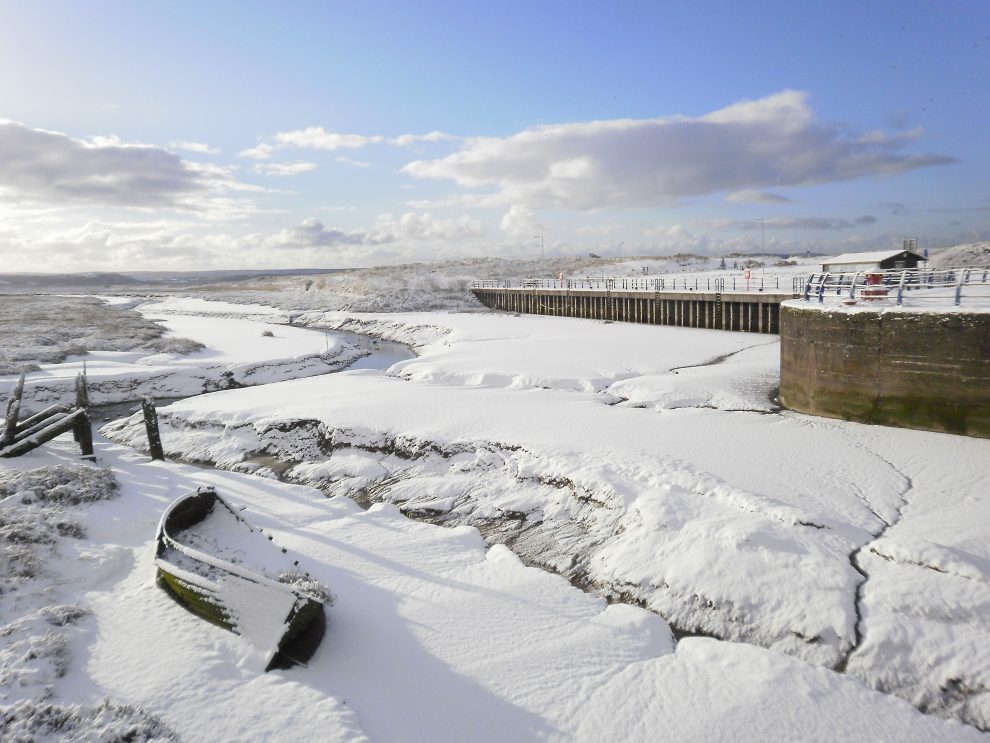 LAST weekend road policing officers throughout Dyfed Powys continued to focus their efforts on reducing casualties on our roads and urging people to make road safety their priority.

High visibility patrols and speed checks were carried out on the main routes used by bikers as part of ongoing Operation Darwen. Operation Darwen aims to engage with motorcyclists – educating and enforcing where necessary in order to tackle anti-social and dangerous riding of some motorcyclists. Throughout the weekend approximately 120 motorcycles were stopped, with 71 riders found to be committing road traffic offences. 39 of these were excess speed – and of particular concern was one stopped for doing 115mph in a 60mph area on the A44 between Aberystwyth and Llangurig. Such recklessness on the very road where only last week we saw the tragic loss of 4 lives is totally unacceptable. Also disappointingly on the A4069 in Llangadog a motorcyclist was reported for doing 92mph in a 60mph. Three motorcycles were seized for having no insurance, 5 offences detected relating to driving licence, and the remainder were related to construction and use. Motorists were also equally targeted. 59 motorists were dealt with for traffic offences – 36 of these were for excessive speed. In one location on the A40 near Llandeilo a bicycle time trials event was taking place and a car was stopped doing a 100mph. The potential for such reckless driving to have tragic consequences is clear and it will not be tolerated. Other offences detected included using mobile phones whilst driving, not wearing seat belts, no insurance and construction and use offences. 230 breath tests were carried out. Temporary Superintendent Ieuan Matthews said: “Road safety and casualty reduction is a priority for our roads policing officers who see the consequences of road tragedies all too often. Road safety is the responsibility of each and every road user whatever vehicle they drive. “There is no excuse for any motorists or motorcyclists taking risks on the roads that could lead to serious injury or death to themselves or others on our roads – and they will not be tolerated.”