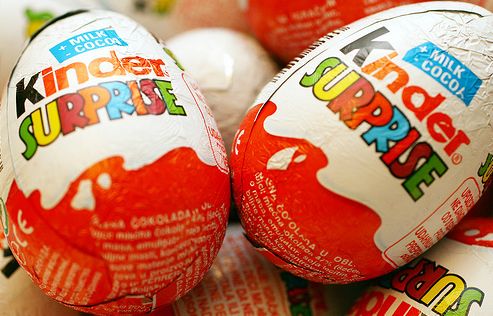 A MAN from Loveston appeared in front of Haverfordwest Magistrates Court on Tuesday to face a charge of possession of cannabis.

Prosecuting, Ellie Morgan said: “At 1am officers had their attention drawn to a vehicle parked by the Cleddau Bridge. After speaking to the driver, they detected a smell of cannabis. Two occupants handed over grinders and Officer Mitchell searched the vehicle. A yellow plastic container that was previously the inside of a Kinder Egg contained cannabis”.

Defence solicitor Michael Kelleher said: “It was for his own personal use. The value of the cannabis is estimated at about £7”.

Magistrates issued a destruction order on the drugs and fined Nicholas a total of £100. He was also granted a conditional discharge for six months.