Home » Police helicopter out of action 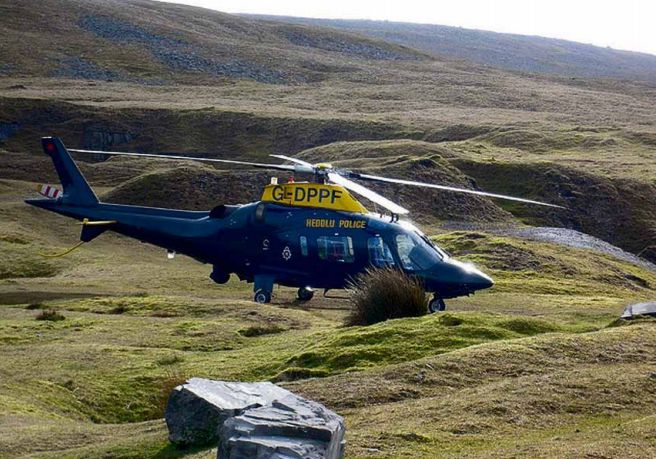 THE DYFED-POWYS Police helicopter is temporarily out of action due to a gearbox issue.

Emergency air coverage for the force is being provided by the South Wales and Gwent police helicopter.

Dyfed-Powys Police and Crime Commissioner Christopher Salmon said: “The helicopter gearbox has an issue, discovered in routine maintenance on December 6.

“The aircraft is due to be back in action next week (December 23) but the work will leave us with a repair bill of around £250,000. This will be funded from Dyfed-Powys’s annual policing budget.

“With our aircraft down, we have an agreement with the South Wales Police and Gwent Police to use their helicopter in case of emergency. Police forces routinely share in this way when aircraft are being serviced or repaired.

“As is widely known, I am negotiating with NPAS, the National Police Air Service, regarding the future provision of a helicopter service for Dyfed-Powys.

“Our NPAS agreement, when finalised, will allow us to avoid such one-off repair costs and will offer us a service that’s at least as effective as that we have now.”

Dyfed-Powys Police is geographically the largest force in England and Wales. The force has a nine-year-old fourth generation Augusta 109e Power helicopter. It is used in cases such as searches for missing people, suspects and vehicles, casualty evacuation, transporting specialist teams and gathering intelligence.

To search a square mile of land can take 12 police officers more than 450 hours. A helicopter takes 12 minutes to search the same area.

The repair issue is unconnected with the Glasgow helicopter crash which happened on November 29 and the subsequent precautionary grounding of 21 police and air ambulance Eurocopter EC135 Type 2 helicopters.