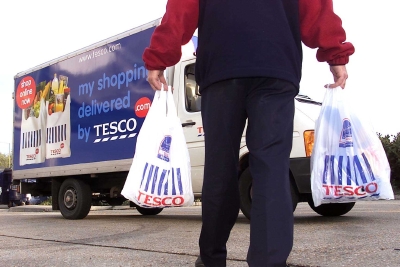 PEMBROKESHIRE quad biker has died in a tragic accident at a motocross event on Sunday.

He has been named as 19 year-old Daniel Roch from Narberth.

A spokesman from Dyfed Powys Police said: “At approximately midday on Sunday, July 20, a rider  of a quad bike involved in a motocross event in the Bwlchllan area, near Lampeter, Ceredigion, has sustained fatal injuries during his participation in a race.

“Air Ambulance attended to the scene, but it was established that the rider had sustained fatal injuries.

“Police attended the location and enquiries are currently ongoing in order to establish the full circumstances and the cause of the tragedy.

“Ceredigion County Council and HSE have also been notified of the incident. No other persons were injured.”

“The family of the deceased are being supported by Police Family Liaison Officers. The Coroner has been informed and the matter is now being investigated as a sudden death enquiry”.

The police told The Herald on Tuesday: “We are continuing to investigate the tragic fatal motor-cross incident which occurred on Sunday, July 20, in the Bwlchllan area of Lampeter.

To aid their investigation anyone who was at the event and saw the incident or anyone who may have been filming the race with their cameras is asked to contact police on 101.”