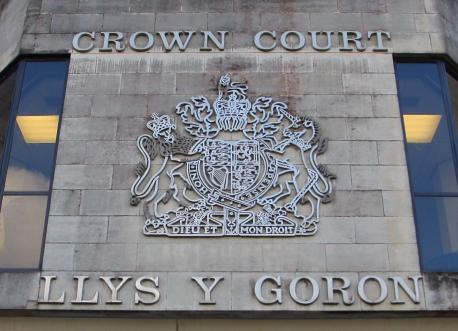 A 60-YEAR-OLD man appeared in Haverfordwest Magistrates Court on Tuesday to face five offences of sexual assault on an underage girl. Anthony Heath, who claims he could not remember his address was charged with inappropriately touching a girl under the age of 13 between 2005 and 2007, and offences of penetrating a girl between the ages of 13 and 16 with fingers and/or tongue between 2007 and 2013. Magistrates declined jurisdiction and sent the case to Swansea Crown Court, where it will be heard on July 8.