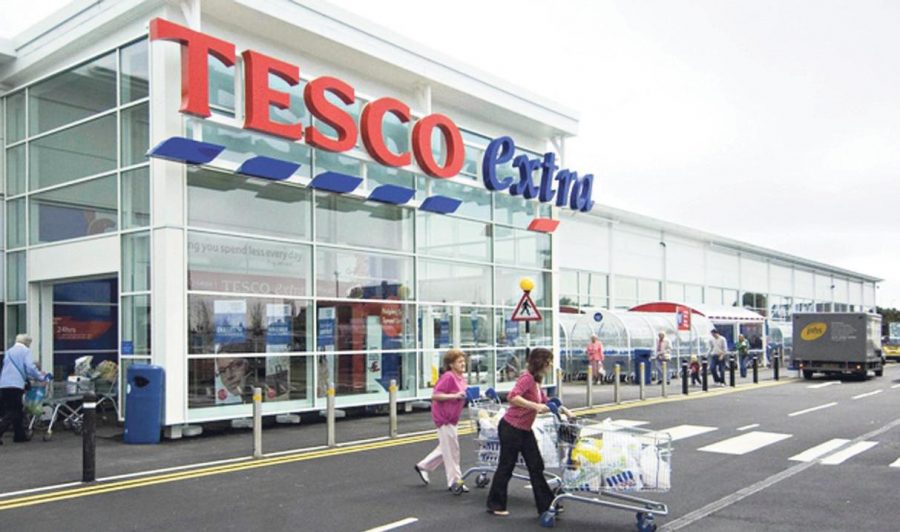 MONDAY 19 September, the date of Her Majesty Queen Elizabeth II’s State Funeral, will be a national bank holiday.

This will allow individuals, businesses and other organisations to pay their respects to Her Majesty and commemorate Her reign, while marking the final day of the period of national mourning.

The UK government said this bank holiday “will operate in the same way as other bank holidays, and there is no statutory entitlement to time off. Employers may include bank holidays as part of a worker’s leave entitlement.”

Schools will be closed on Monday as will many businesses, supermarkets have announced they will also close to allow staff to pay their respects to Her Majesty the Queen.

Asda has become the latest supermarket to announce that it will close until 5pm to “allow customers and colleagues to recognise the passing of our late Monarch and commemorate her steadfast service to our nation.”

No online delivery slots from the retailer will be provided on the 19.

Earlier today the head of Iceland announced that all Iceland, Food Warehouse and Swift stores will be closed on Monday.

Richard Walker, managing director of Iceland, tweeted to say that “colleagues will be paid for the hours they would have worked.”

Other supermarkets confirmed to close on the day of the Queen’s funeral are Aldi and Lidl.

All larger Sainsbury’s shops will be closed all day – however its reported that smaller shops and petrol station forecourt stores will open from 5pm.

The supermarket’s delivery and collection services will also not be available on the day.

The Co-op have confirmed today that its shops will remain closed until 5pm.