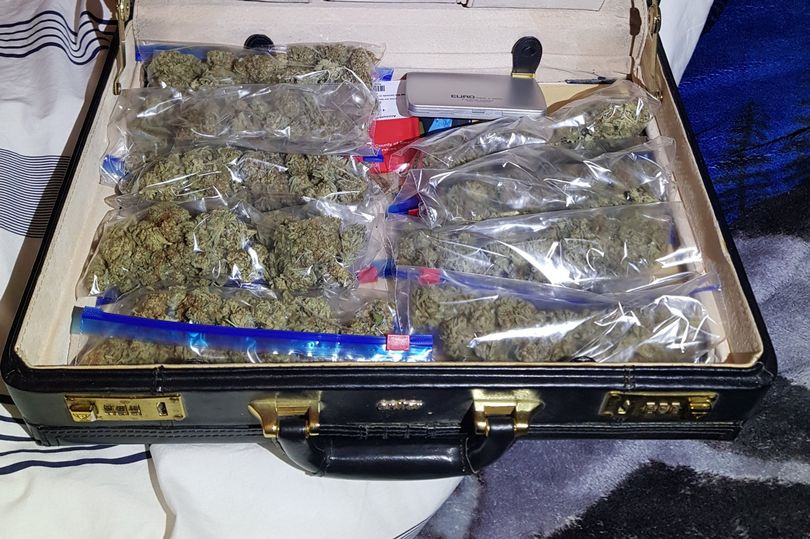 A BRIEFCASE full of drugs has been recovered during a raid in Swansea suburb.
Police acting on information provided by a member of the public executed a warrant in Gorseinon and recovered a large quantity of cannabis.
A man was arrested on suspicion of possession of the class B drug, with intent to supply.
A South Wales Police spokesman said: “At around 5.40pm on Wednesday, January 6, following an intelligence led operation, a 68 year-old man from Gorseinon was arrested on suspicion of possession with intent to supply cannabis.
“He was taken to Swansea central police station for questioning. He has been released under investigation”.

Cyclist suffered serious injuries and was airlifted to hospital