Home » Ijazz has been named the best Indian restaurant in North Wales again! 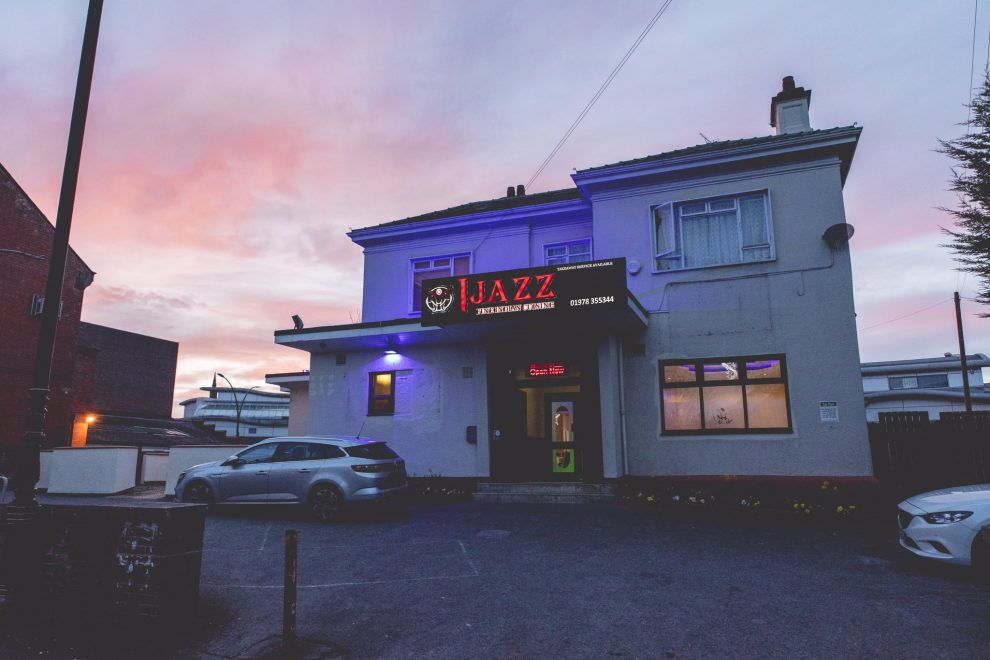 At the National Curry Awards, a Wrexham establishment was once again crowned North Wales restaurant of the year.

Ijazz, a business that is established on Egerton Street, has been there for six years after opening its doors in October 2016.

Since then, the company has won Wales’ best Indian restaurant in 2018 and 2019’s Asian Curry Awards.

This year, it recently received the same honour as previous year when it won North Wales restaurant of the year at the 2021 National Curry Awards.

The awards presentation for this year will be place at the House of Lords in Westminster on Monday, December 12.

There, all of the award recipients as well as members of Parliament who support them, executives from the catering sector, and award sponsors will be present.

The National Curry Awards were introduced in 2019 with the goal of promoting Asian catering companies as well as the brilliant and innovative chefs that work there.

The award winners stand for the best that may be accomplished through commitment to presenting scrumptious cuisine and offering first-rate customer service.

The Asian catering market is worth roughly £5 billion. Despite this, the industry has seen a significant drop over time.

This is mostly caused by a lack of trained labourers and inadequate training spending. As a result, the National Curry Awards seek to further inspire young people to become enthusiastic about and involved in the sector.

“I would like to congratulate all of the award winners for their hard work and devotion to the industry and also gives special thanks to the event sponsors: Euro Foods Group and PayTap for making this event possible.

“We look forward to seeing each and every one of them at the House of Lords on Monday, December 12 at the ceremony.” 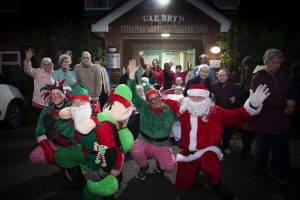 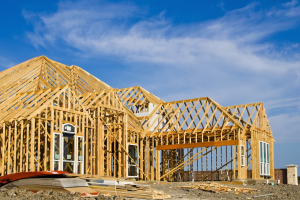 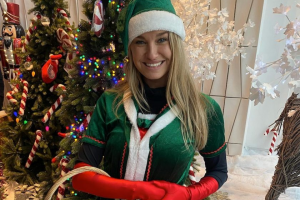