Home » A massive plume of black smoke is rising above Flintshire as firefighters tackle a fire near Mold. 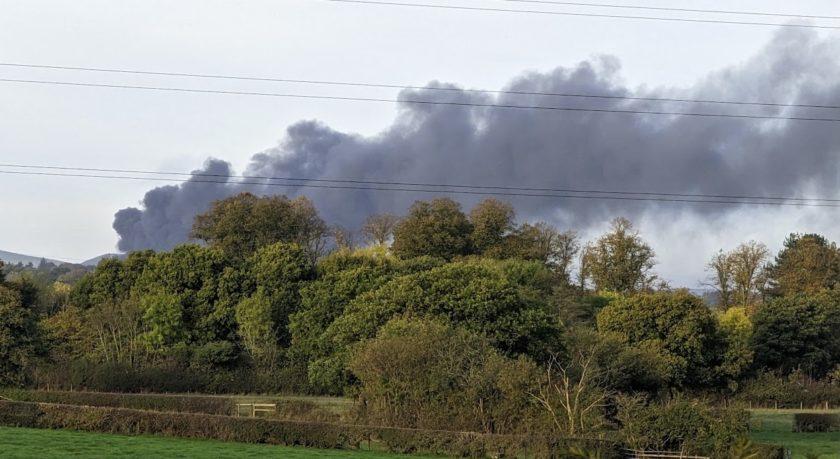 As firefighters battle near Mold, a massive plume of black smoke can be seen drifting over Flintshire.

Firefighters are on the scene of a fire at an industrial estate in Rhydymwyn.

Residents have been asked to close their windows and doors and avoid the area.

The fire service stated on social media, “Crews are currently on scene at a fire at a unit on Antelope Industrial Park, Rhydymwyn.”

“Local residents are asked to close windows and doors and keep away from the area while firefighters tackle the fire.”

An air ambulance has been seen landing on open ground near Rhydymwyn’s Antelope Industrial Estate off the A541.

Around 8.15 a.m., reports of a fire began to circulate on social media.

The cloud of smoke can be seen across much of Flintshire as it drifts northwards over the River Dee towards the Wirral. 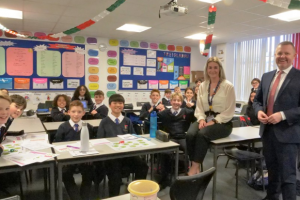 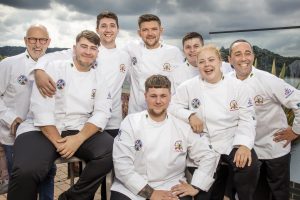