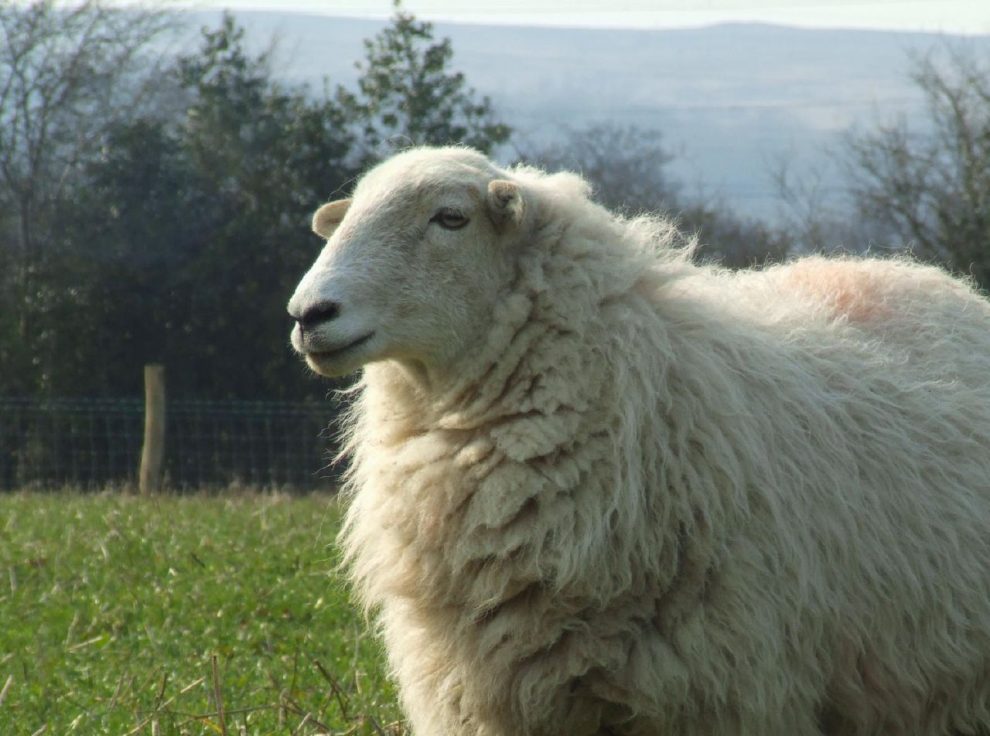 Officers from North Wales Rural Crime Team have been left exasperated following a series of attacks by dogs on livestock in Flint.

On Sunday the team posted a message on their Facebook page urging dog owners to keep pets on leads around livestock following reports of sheep worrying in a field on Northop Road.

A spokesperson said: “For the second time this week we have responded to dogs worrying sheep on this land which is opposite the Gulf garage, Northop Road, Flint.”

“We are following up information on the dog believed responsible.”

“We urge you to keep dogs on a lead around livestock.”

Just an hour later police were called by the farmer whose animals had previously been attacked to report another incident.

The Rural Crime Team posted: “Incredible , no sooner had I sent the previous post about livestock attacks off Northop Road , Flint than the farmer was ringing me as he was dealing with yet another attack ! Words fail me.”

The two dogs were held by police to “prevent any further attacks”.

The sixteen injured sheep are unlikely to survive, police have said, while a further eleven ewes from the same flock were reported missing following the incident.

At the time Sergeant Peter Evans of North Wales Police’s Rural Crime Team said : “Livestock attacks are extremely distressing not only for the animals, but for their keepers too. The costs, both financially and emotionally for those who own or find dead and injured animals, are wholly unacceptable.

“Unfortunately, reports of sheep and other livestock being attacked in North Wales are not uncommon, with animals brutalised and often killed – which is completely preventable.” 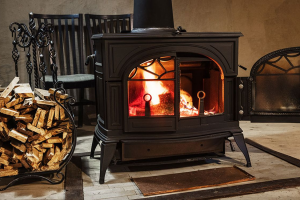 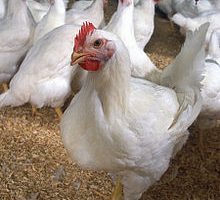