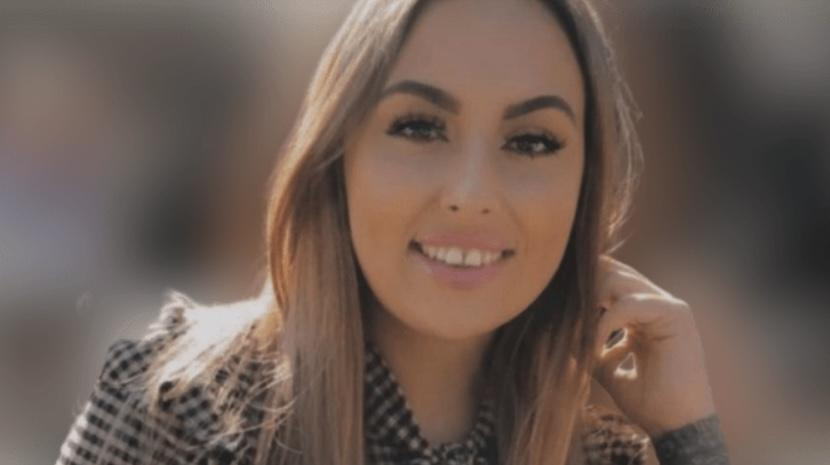 A petition for the automatic removal of parental rights of killers will be debated in parliament today, November 7.

The petition emerged after the family of Shotton mum of four Jade Ward started the campaign after she was murdered by her estranged husband.

Jade, just 27 and from Chevrons Road, Shotton, was brutally killed by Russell Marsh.

Marsh was found guilty of her murder and handed a life sentence.

Since his sentencing, Jade’s family and friends have been campaigning to automatically suspend the parental responsibility of a parent who kills the other one.

Jade’s family now care for her four sons and want to save themselves and others in the same situation from the ordeal of confronting their daughter’s killer in a court hearing each time big decisions need to be made about the children.

The petition to change the law closed last week having gained a massive 130,179 signatures.

Edwin Duggan, a law graduate and a close friend of Jade’s family, who launched the petition said: “I would like to thank everyone who helped achieve this, I will be forever in debt to each and everyone of you.”

Today’s debate in Westminster Hall will be led by Alyn and Deeside MP Mark Tami, it will begin at 4.30pm and is expected to run for around 3 hours.

The Alyn and Deeside MP has been supporting Edwin and Jade’s family with their campaign. He said:

“The sheer numbers signing this petition shows just how strongly people care about this issue.”

“The Government has said that legislation already exists to allow courts to limit the parental responsibility of a parent where it is deemed to be in the best interests of the child.”

“We already know this, and our point is that it shouldn’t be the guardians who have to jump through hoops to prove why a parent doesn’t deserve parental responsibility.”

“It is for the parent, the perpetrator, to prove why they deserve parental responsibility.”

“He shouldn’t be allowed even a shred of control over their lives going forward.” 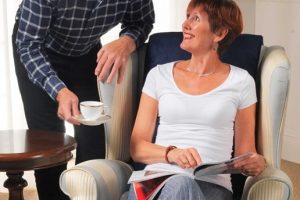 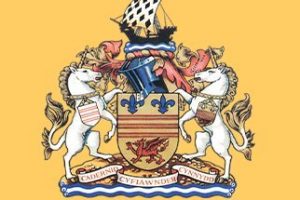