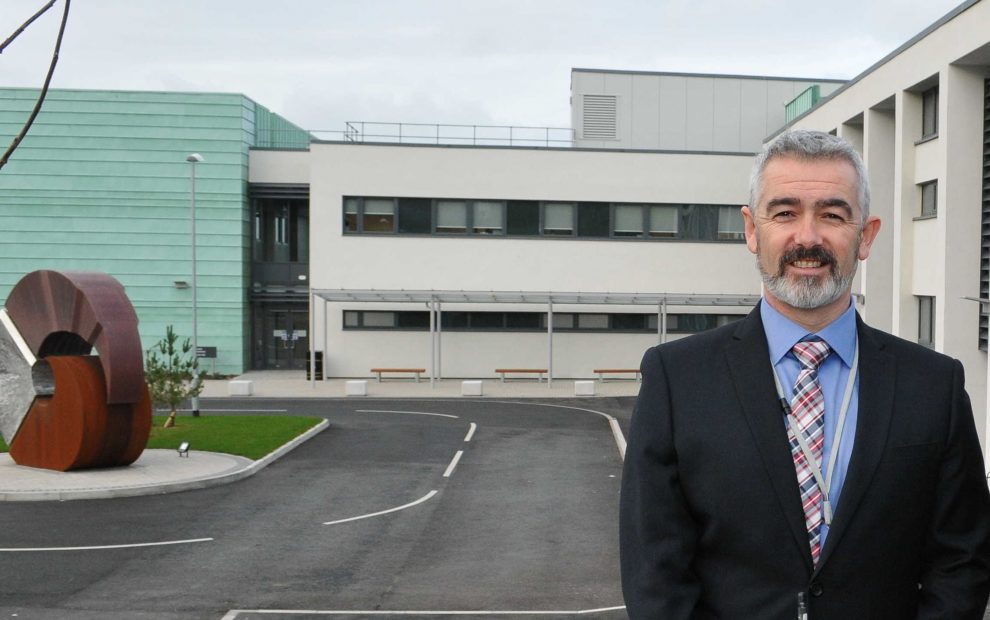 AN INSPIRATIONAL Llandudno headmaster has passed away while on a family skiing holiday.

Jonathan Morgan, the headteacher at special school Ysgol y Gogarth, is believed to have died suddenly.

The school on Nant y Gamar Road in Craig y Don is currently closed for the Christmas and New Year break.

Conwy Borough County Council paid tribute to Mr Morgan.
“We are saddened by the news of the death of Mr. Jonathan Morgan,” said a council spokeswoman.

“Jonathan was the headteacher at Ysgol y Gogarth in Llandudno. He was well-regarded and liked by colleagues, pupils, and others he came into contact with through his work.”

“His passion and vision were instrumental during the redevelopment and construction of the new Ysgol y Gogarth school building, which opened in 2014, and he was very proud of both the school and its pupils.”

“His expertise, knowledge, and approach to inclusion were enormously valued by everyone who worked with him, and he was very much part of our extended leadership team.”

She added: “We extend our deepest sympathy to his wife and family at this time.”
Ysgol y Gogarth was also contacted for a comment.