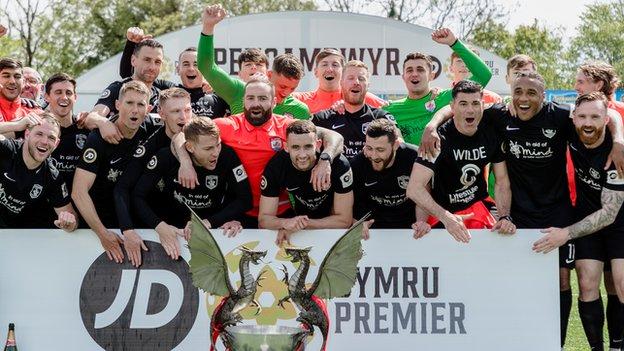 Title holders Connah’s Quay could face a relegation scrap if found guilty of fielding an ineligible player in the Cymru Premier.

However, the side claim to have signed Mendes on August 31st, before the transfer window closed.

Current FAW rules state that 3 points are to be deducted from a team that fields an ineligible players.

A statement read: “The matter has been referred directly to independent arbitration and a date for the hearing will be confirmed in due course.”

Eardley has made 6 appearances this season though, so the Nomads could be struck with a deduction of 18 points.

The deduction would knock them down from 28 points down to just 10.

This would place them at 9th place, under Haverfordwest County who would slide up to 8th.

Nomad’s have claimed they will dispute the charge from the FAW (Football Association Wales), and details are to follow.