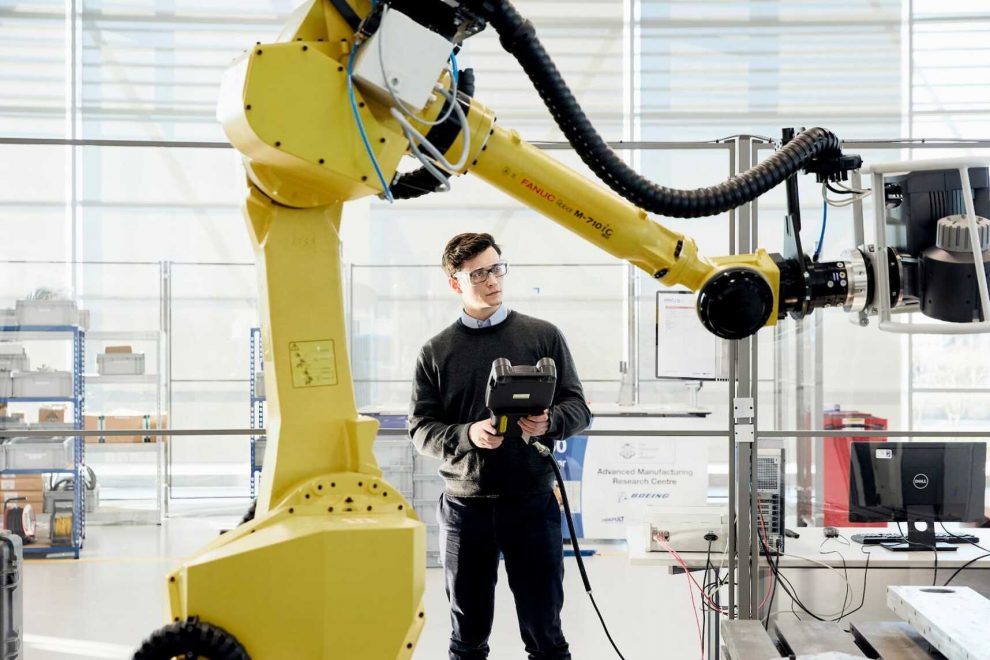 JUST three sites remain in the running for the first Rolls-Royce’s factory supplying parts for its proposed fleet of small nuclear power generators, according to a report by the Daily Telegraph.

In July, Rolls-Royce SMR division announced an initial shortlist of six locations for the first factory to manufacture complex parts for its small nuclear reactor project, the list includes one named’ Gateway Deeside’.

A second Deeside site was added to the list in October, Rolls-Royce confirmed to Deeside.com that site is at TATA steel in Shotton.

A team from Rolls-Royce SMR has been visiting locations to gather more information and although no official announcement has come from the company, the Daily Telegraph report states that just Deeside, Sunderland and Teesside remain in the running.

Rolls Royce will choose one of the three sites as the location for a £100-£200m facility expected to create more than 200 jobs.

Rolls-Royce SMR says its approach is “a radically different way of deploying nuclear power stations – where 90% of the components are manufactured in a factory environment.”

A factory for the programme “will bring significant investment, long-term high-skilled jobs and sustainable economic growth for the area.” Rolls Royce has said.

SMRs are faster and cheaper to build than traditional nuclear plants, with more assembly done off site using factory-made parts.

David White has been appointed as Chief Operating Officer of Rolls-Royce SMR and will oversee the work to construct the factories required to deploy a fleet of SMRs, each capable of generating 470MW of clean, low-carbon, affordable and sustainable electricity – enough to power a million homes.

Tom Samson, chief executive of Rolls’s SMR division, said it aims to eventually build at least three factories manufacturing components for the SMRs, amounting to “an incredible opportunity for a region of the UK”.

He added: “Our power stations will be built in British factories situated in the north of England or Wales and will generate tens of thousands of long-term highly skilled jobs – accelerating regional economic growth.”

“Rolls-Royce is set to make a final decision on the exact location early next year, although it said it would not enter final negotiations until it is in formal talks with the Government about rolling out its planned reactors, which will require government support to get off the ground. Its technology is currently being assessed by UK regulators.” The Telegraph report states.

The new facility at Airbus Broughton is housed in the former A380 wing factory.

Around 200 highly skilled jobs will be created at the site, 50 jobs will also be created in the supply chain.

Asked why the company chose the region for its first UK site, Douglas McQueen, Managing Director of Boccard UK told Deeside.com:
There is a nuclear technology cluster exists around here.”

Company President Bruno Boccard said: “We have decided to locate our new digital state-of-the-art plant in Broughton as it is a growing focal point for the nuclear industries and therefore gives us access to a highly-skilled labour pool on our doorstep.”