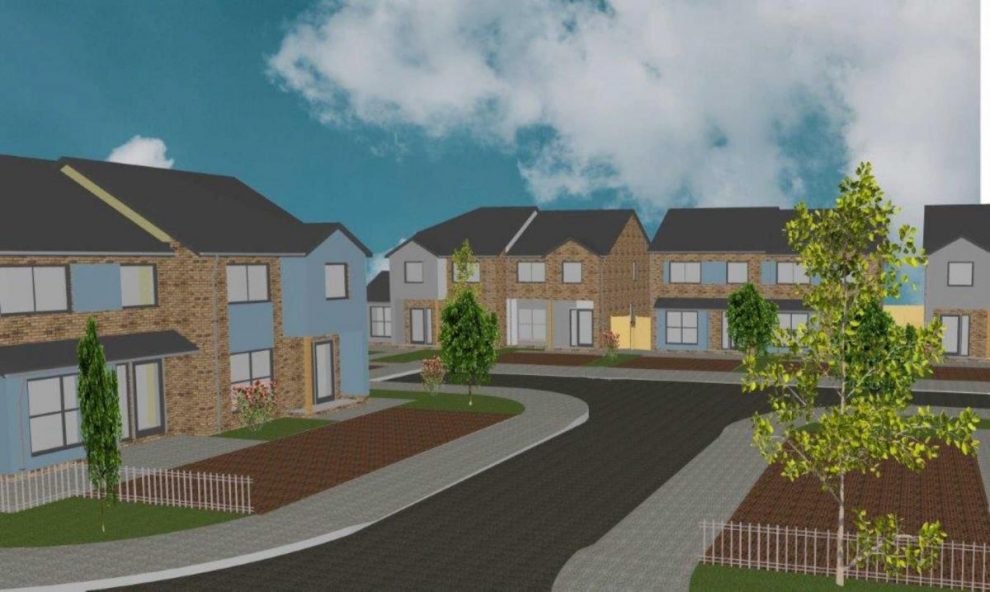 DENBIGH will soon have 80 new affordable homes, following a controversial planning application being agreed for 110 homes.

A previous application was rejected in the spring of last year before Denbighshire’s planning committee agreed on the plans in November, despite some residents having environmental concerns.

These concerns were echoed in the council chamber with some councillors still worrying about the loss of some hedgerows and trees.

But on Wednesday the resubmitted application was reconsidered by the planning committee, due to variations in the conditions relating to the site layout, landscaping, and ‘ecology enhancement’.

But social housing landlord Adra is now on board, meaning 73% (80) of the 110 homes proposed will be affordable.

Back in November, before Adra had signed up for the scheme, only 20% of the homes were set to be affordable.

“This is great news for Denbigh as there is a massive backlog of a waiting list for affordable homes in the area,” he said.

“It is now time for Adra to crack on and develop this site and make sure the people of Denbigh get the homes they deserve in times of great austerity.

“My understanding is the developers want to move quickly, and that will be of great benefit to Denbigh to have decent houses going forward.”

But not everyone was pleased with the plans getting the green light.

Public speaker and resident Heidi Ridder was unhappy about the plans and feared for the environment.

“We would like to add that November’s meeting was blatantly biased in favour of the developer,” she said.

“The panel was repeatedly reminded of how much it would cost the council if the application was again rejected. This served only to encourage the panel to pass it no matter what the cost to the environment.”

Clr Pauline Edwards also complained trees and hedgerow had been removed from the site, which should been protected.