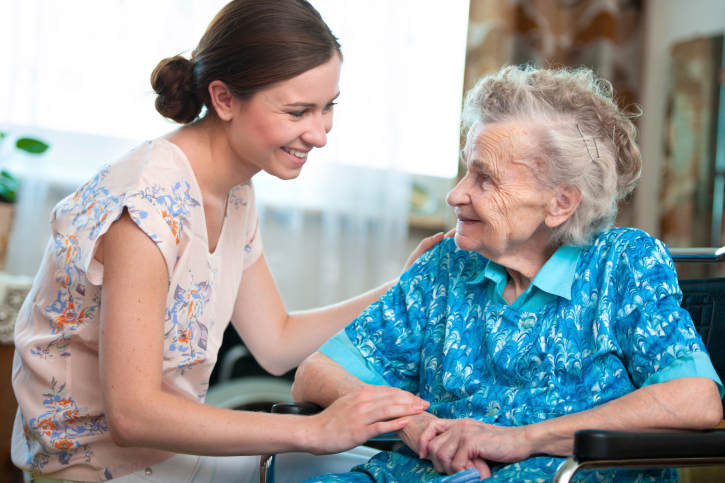 SENIOR councillors have been accused of shameful secrecy for planning to meet behind closed doors to look again at “unfair and irresponsibly low” care home fees. According to Mario Kreft MBE, the chair of Care Forum Wales (CFW), the leader of Denbighshire County Council, Cllr Jason McLellan, and his fellow cabinet members should resign if they don’t do the right thing.

Five councillors, not part of the cabinet, succeeded in “calling in” a decision that saw Denbighshire paying lower care home fees than other local North Wales authorities like Gwynedd and Anglesey. The five councillors calling in the decision were Merfyn Parry, Mark Young, Chris Evans, Huw Hilditch Roberts, and Bobby Feeley.

Their motion said they were requesting “that cabinet reconsiders its decision on 13 December 2022 to accept the recommendations of the fees group, given that both Gwynedd and Ynys Môn are recommending to pay care providers considerably more”. In an unusual development, the issue will be considered by Denbighshire’s communities scrutiny committee next Thursday (January 19).

The committee will decide whether the matter should be referred back to cabinet – with a view to fees being substantially increased. But CFW is concerned the discussion is due to be conducted in private, meaning the press and public will be excluded.

CFW has been campaigning for local authorities and health boards to pay fair fees, reflecting the actual cost of providing care, arguing “inadequate rates” discriminate against people with dementia. Mr Kreft said: “I welcome the fact that the matter is going before the communities and scrutiny committee, but it is shameful that they are attempting to cloak the debate in a shroud of secrecy.

“Instead of hiding behind closed doors, the discussion should take place in an open and transparent way. There is no credible commercial reason why the report about this matter should be considered in private, but it’s clear that senior figures on the council, including the leader, Cllr Jason McLellan, want to avoid proper scrutiny by the public of Denbighshire and the press. It’s shameful. What have they got to hide?

“All this will be utterly meaningless unless Denbighshire’s cabinet reverses this contemptible betrayal of vulnerable people and finally decides to pay fair fees that enable care homes to provide sustainable care and to reward hard-working, dedicated front-line staff with better wages.” He added: “If Denbighshire fails to do the right thing this time, the cabinet should resign en bloc and hang their heads in shame because this is discrimination against people with dementia who don’t have a voice.

“I understand certain individuals have personal political ambitions, but hiding behind a veil of secrecy is totally unacceptable when the likely result is going to put further financial pressure with a stealth tax on loving families.”

Mr Kreft, who was honoured by the late Queen Elizabeth for his services to social care, has previously accused Denbighshire of trying to “defend the indefensible” over care home fees. He pointed to a review in Gwynedd last year which had resulted in fee increases of up to 25% or £126 a week per person for those with dementia.

Unfortunately, he said, Denbighshire had just gone through the motions and come up with a paltry increase of £4.61 a week, which he said was an insult to elderly people. Fees in Denbighshire are lagging behind Gwynedd and Anglesey councils who also announced increases of up to 25% after taking another look at what they are paying.

CFW also withdrew from the group last year, arguing councils were refusing to consult with them properly. Denbighshire has so far refused to budge even though the fees they pay are amongst the lowest in Wales.

Mr Kreft added: “They are not so penny pinching when it comes to paying themselves expenses. If councillors are away on official business, they can claim up to £95 a night for overnight accommodation and £28 for meals – totalling £123.

“In contrast, the toolkit or formula used by Denbighshire allows just £4.65 a day per resident for ‘food, domestic, and cleaning supplies’ while the equivalent rate for Flintshire is £4.48, both of which are less than the price of a coffee and a croissant at the Co-op.”

“That decision has now been ‘called in’ which is a normal part of the democratic process. It is appropriate that at this stage of the process that those discussions be held in private as the report contains sensitive information. Scrutiny will consider the reason given for the ‘call in’ at its meeting next week.”