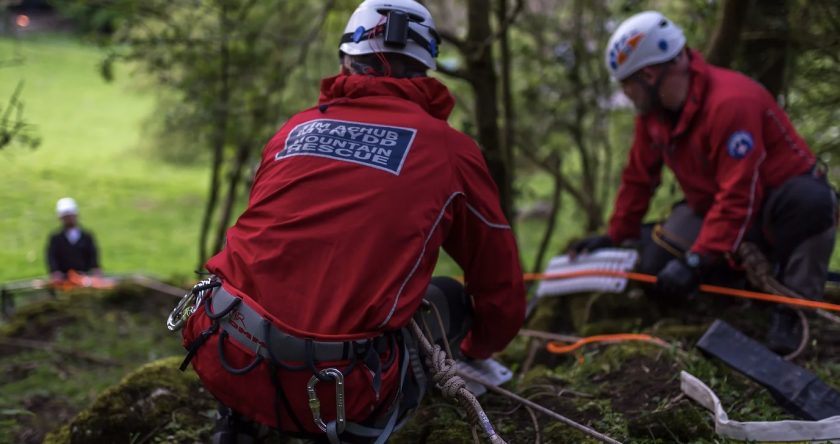 As 2022 came to a close, a local search and rescue team has reached a historic milestone.

Last year, volunteers from North East Wales Search and Rescue Team (NEWSAR) were called out a record-breaking 101 times – an average of almost 2 calls per week.

This marks the first time the Loggerheads-based NEWSAR team has been called out over a hundred times in a single year.

The team credits their success to the hard work and dedication of its members, as well as the support of the community.

‘We are grateful to everyone who has supported us this past year and helped us to reach this achievement,’ A NEWSAR spokesperson said.

As NEWSAR looks back on the past year and the challenges they faced, they are also looking ahead to the future and the continued success of the team.

The search and rescue team’s primary operating area is in North East Wales mainly covering the counties of Flintshire, Denbighshire, Wrexham and parts of Conwy and Powys.

NEWSAR volunteers also assist Police in searching for vulnerable people who are missing from home or those in need of rescue.

All team members are volunteers and we do not receive any payment for providing this service to the Police.

It costs approximately £45,000 a year to run the Team – this covers fuel and repairs for vehicles, protective equipment for team members, training courses and team equipment such as ropes, stretchers etc.

As NEWSAR is a Registered Charity the vast majority of this money is raised through grants, individual donations, legacies, street collections and collection tins. 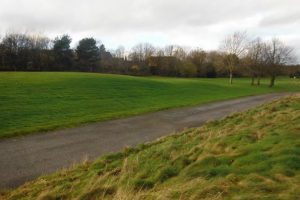