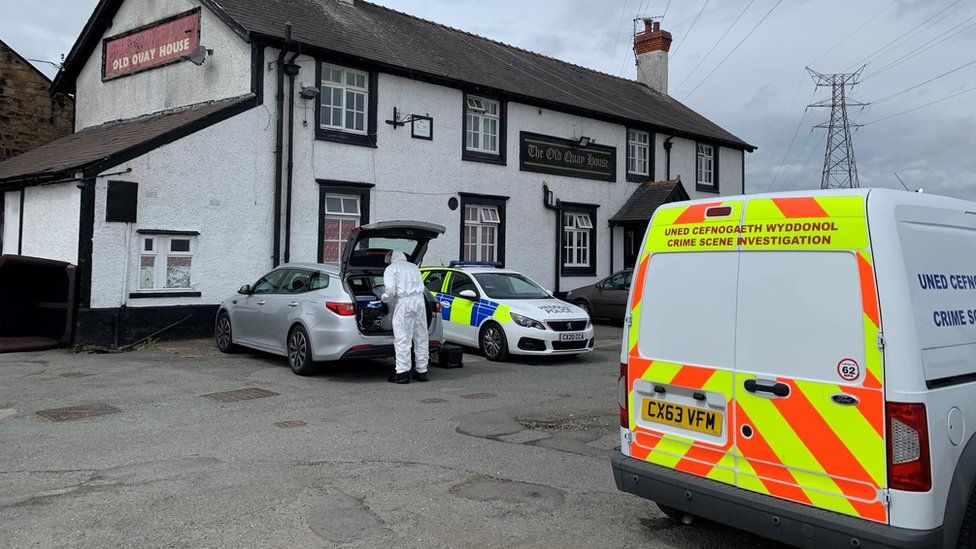 A WOMAN accused of murdering a man in Flintshire has pleaded not guilty to the charge.

Emma Berry, of Dock Road, Connah’s Quay, has been charged with killing Dean Michael Bennett, 31, at a property on the same road on 22 May.

Ms Berry was told her trial was expected to last up to two weeks, when she appeared in Mold Crown Court via video link on Tuesday 31 August.

Her trial is set to begin on 6 December. 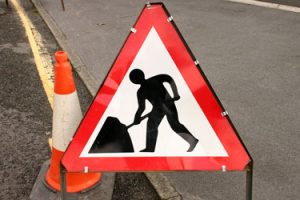 Over £500,000 spent for Safer Streets in Rhyl West
Force decision to challenge inappropriate behaviour of officer the right one