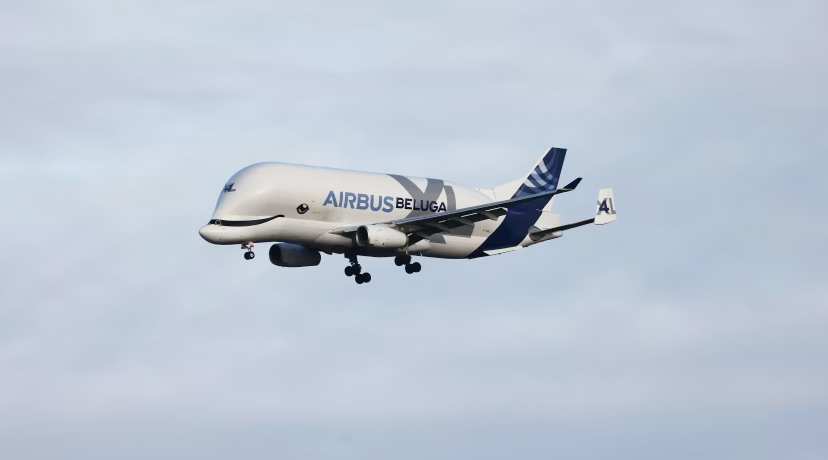 THE EXACT moment an Airbus plane was struck by lightning shortly after take-off has been captured on a driver’s dash-cam.

The Beluga XL5 was hit by a bolt of lightning after leaving Hawarden Airport in Flintshire just after 1pm on Tuesday 1 November.

The aircraft was flying over north Wales, en route to Hamburg, and had only been in the air for a brief period of time before being struck.

The flight continued as normal and landed safely in the German city shortly after 2:30pm.

Airbus confirmed the strike and said the aircraft would be thoroughly checked ahead of its next take-off, as is normal procedure following a strike.

A spokesperson for the company said: “At 1pm (Tuesday 1 November), Beluga XL5 departing Hawarden Airport was struck by lightning.

“This is a routine event in aviation and the aircraft continued with its journey to Hamburg as planned. In accordance with standard operating procedure, the aircraft will be inspected before its next flight.”

The Beluga is a giant transport plane designed to carry aircraft parts and gets its name from its resemblance to the Beluga whale. 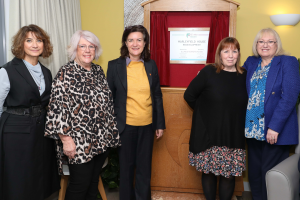