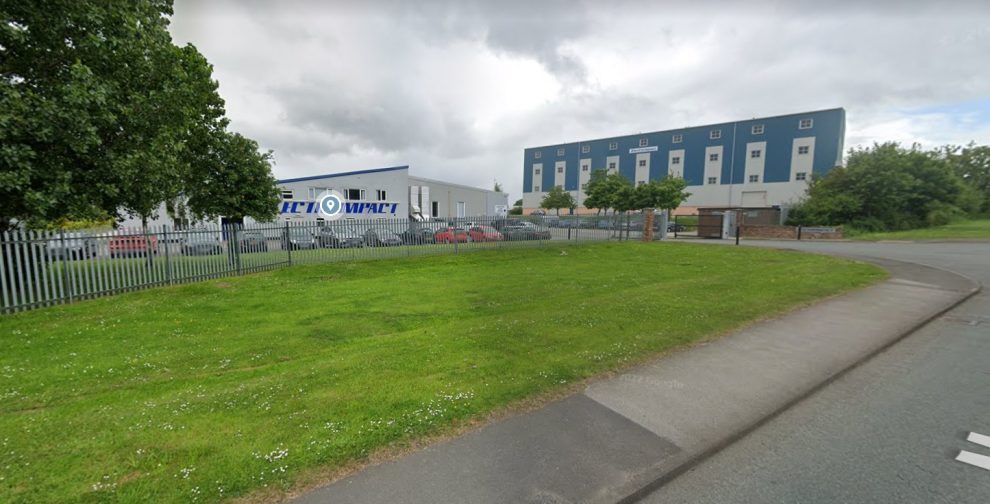 A SUPPLIER to the worldwide aircraft industry has been granted permission to extend its base in Flintshire.

At January’s meeting of Flintshire Council’s planning committee, approval was given to Electroimpact, based on Manor Lane in Hawarden, to build a new high-bay industrial building to expand its operation at the site.

The site lies within an enterprise zone designated by the Welsh Government to encourage business and development in this area of Flintshire.

The business, which supplies nearby Airbus among other firms, stated that the building will be used for the assembly of various aircraft manufacturing equipment including tooling and jigs, and would support highly-skilled jobs.

Planning officer James Beattie told members that the application was recommended for approval.

“It is considered the scale and height of the proposed building is appropriate and does not give rise to any adverse impact on any neighbouring residential amenity or the character of the area in general”, he said.

Mr Beattie added that the fact a number of highly skilled jobs would be supported by the development, was a factor wegihted in the application’s favour.

Rhys Davies, speaking on behalf of Electroimpact said: “By necessity it is a tall building, circa 20 metres. That is what is required for specialist equipment on site.”

He added that the new building would be further away from residential properties than the existing buildings and no objections had been received.

He said: “It’s allocated in a development zone that’s specifically set aside for this sort of development.

“It is the height of the proposed building that has resulted in it being brought in front of the committee.”

This was seconded by Connah’s Quay Central Cllr Bernie Attridge (Ind) who said: “I fully support the application before us.”

Argoed and New Brighton Cllr Hilary McGuill (Lib Dem) asked for about a condition that the applicant to speak to planning officers about noise levels, which chief planning officer Andrew Farrow assured members that it would be dealt with by his team.

Members of the planning committee were unanimous in granting the application.

Snow and icy conditions to continue in North Wales
Care home closing after being hit by triple whammy of staff shortages, low fees and red tape