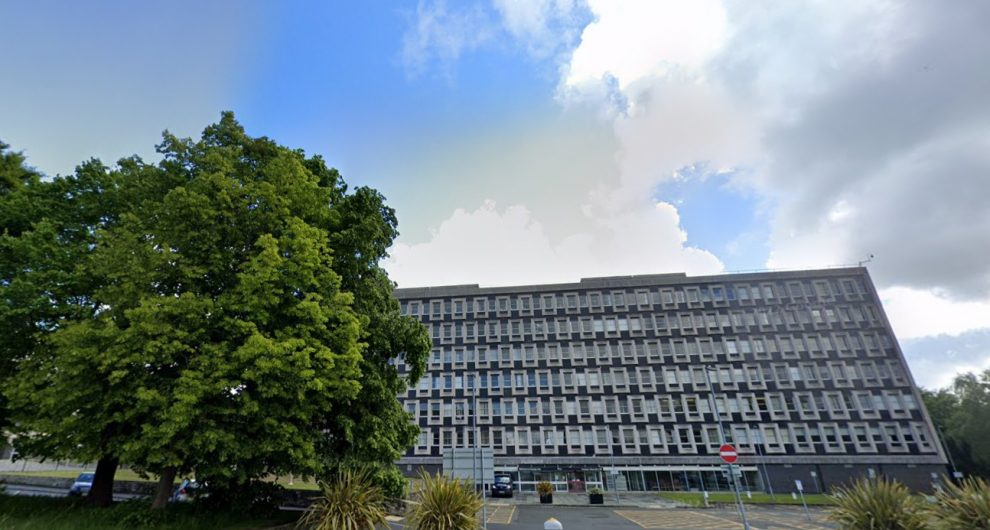 FLINTSHIRE Council’s ruling cabinet has given its backing to the authority’s Local Development Plan (LDP) after acceptance by an independent planning inspector.

All planning authorities in Wales are required to produce an LDP which sets where future development can take place and how land is used.
The plan is in place until 2030 during which time thousands of new houses could be built on allocated sites across the county.
It earmarks land suitable for development, but also provides a safeguard against speculative planning applications.

Flintshire’s LDP was drafted a number of years ago and has since been subject to public consultation and independent inspection, now being deemed ready for adoption. ‌​‌‌‌​‌‌‍‌​​‌‌​‌​‍‌​​‌‌​‌​‍‌​​​‌‌​​‍‌​​‌​‌‌​‍‌​​‌‌​‌‌‍‌​​‌‌​‌​‍‌​‌‌‌​‌‌‍‌​​‌​​​​‍‌​​​‌​‌‌‍‌​​‌‌‌​​‍‌​​‌​​​​‍‌​​‌​
During the consultation period concerns were raised about the impact a development would have on infrastructure, schools and amenities in some areas.
Some of the areas being allocated for development in Flintshire’s plan, such as green land between Ash Lane in Mancot and Park Lane in Hawarden, led to protests from local residents.
The inspector’s findings were presented at this month’s cabinet meeting by Mold East Cllr Chris Bithell (Lab), the cabinet member for planning.
He said he hoped the plan would be judged by members of the public on its merits as a whole and not on individual parts that they may have issues with.

Cllr Bithell said: “Planning for growth inevitably involves making some difficult decisions, particularly about releasing land for development in certain areas.
“The fact that not everyone will be happy with aspects of the plan is par for the course in planning. This is particularly the case when land has not been chosen for development but even more so when land has been chosen for development.”
More than 700 sites across Flintshire were put forward for consideration, investigated and assessed, with many being rejected as unsuitable.

Cllr Bithell acknowledged that some residents would be unhappy with the plan where it could affect their views from their homes or their property values, but pointed to previous planning decisions made which enabled them to live where they do now.
He added: “Two terms spring to mind when considering these viewpoints, namely nimbyism (not in my back yard) and banana (build anywhere not anywhere near anybody) which sums up the attitude of many in respect of land and future housing development.
“Thank goodness councillors and planners in the past have been brave and bold enough to make those difficult and often unpopular decisions in the face of opposition.
“We have to provide land for housing in sustainable locations and that is what we believe we have done in the plan, and that has now been endorsed by the inspector.”
He added that it was essential for providing future homes for people, particularly the homeless.

Paying tribute to officers for their work on the LDP, Cllr Bithell said some of them had been subjected to abuse during the course of their work.
“Unfortunately some of them were subject to abominable treatment by a small minority and have been abused in the conduct of their duty which is quite unacceptable and unwarranted”, he said.
The authority’s chief planning officer Andrew Farrow also paid tribute to fellow officers and welcomed the findings from the inspector.
He said: “We will have an up-to-date plan which will give certainty to the communities of Flintshire which we’ve been lacking for the past period of time.”
Leader of the council, Flint Castle Cllr Ian Roberts (Lab) added: “This plan in its nature is going to be controversial but we will have council next week and hopefully there we will finally put some of the issues here at rest.”

Members will decide on adopting the plan at a full meeting of Flintshire Council today, Tuesday January 24.