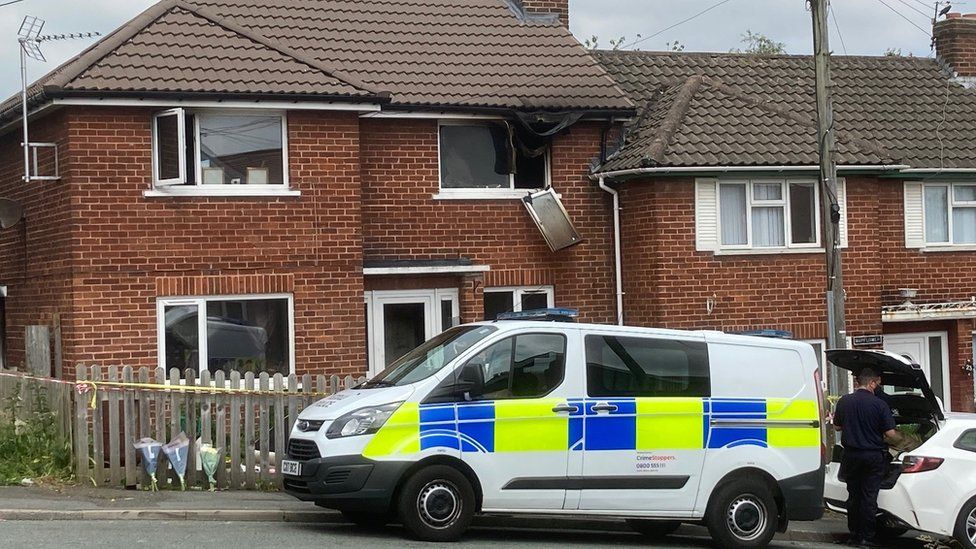 A JOINT investigation is underway following the death of a woman in a house fire.

North Wales Police have confirmed that the sole occupant of a house in Flintshire, has died after a house fire in the early hours of Sunday morning (Jun 20).

The fatal fire at a property on Moor Lane, Holywell, started shortly before 1.30am.

A woman in her 30’s was pronounced dead on the scene, next of kin have been informed and are being supported by specialist officers.

North Wales Fire and Rescue Service and North Wales Police are investigating the cause of the fire.

A police spokesperson said: “A woman has sadly died following a house fire in Flintshire during the early hours of this morning (Sunday, June 20th).

“Shortly after 01:30hrs police were notified of a house fire at a property on Moor Lane in Holywell.

“The emergency services attended, however sadly the woman, aged in her 30’s and who was the sole occupant at the property, was pronounced dead at the scene. Her next of kin have been informed.

“A joint investigation between North Wales Fire and Rescue Service and North Wales Police is now underway to establish what happened.

“Our thoughts remain with the woman’s family at this difficult time.” 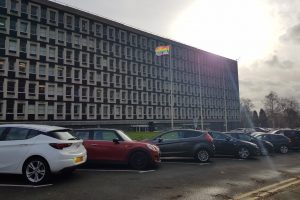