Home » Plans for a Greggs takeaway in Holywell approved by council 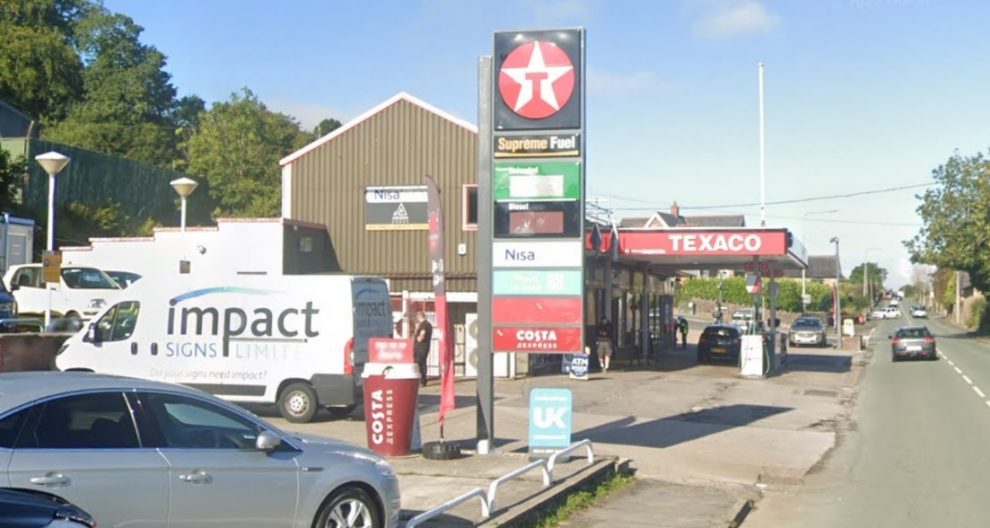 PLANS for a new Greggs takeaway in Holywell have been given the go-ahead.
Flintshire Council has approved a proposal by Ascona Retail Ltd to remove an existing sales office at the Texaco Garage on Holway Road in the town to create a Greggs bakery shop pod and outdoor eating area.
As part of the development four full time and two part time members of staff will be recruited.
According to the successful planning application, the proposed opening hours are 8am to 6pm Monday to Saturday, 10am to 4pm on Sunday and Bank holidays.

During the consultation period Holywell Town Council expressed concerns about access to the site, the condition of the road used, parking provision, and the proposed seating area which members feared could result in anti-social behaviour.
Access to the store would be provided using the existing entrances to the service station from Holway Road and Grange Lane.
The planning statement submitted with the application said: “The application site is at the corner of Holway Road and Grange Lane, consisting of two separate levelled areas.
“Holway Road is a main ‘A’ class linking Holywell with a number of other communities. The site serves both locals living within walking distance, and more transient customers such as commuters. South of the site boundary includes mature bushes and trees. These provide significant screening between the site and neighbours to the south.
“The area is currently used as second hand car sales business with a small sales hut. The proposed use will be a standalone Greggs takeaway unit with parking and an outdoor seating area.”

A planning officer’s report produced by the council stated: “The site would not be a destination in its own right as it is located by a garage and on a main road so would not compete against similar retail shops in main centres.
“The site is currently utilized as a second-hand car garage next to an existing Texaco. The proposed bakery shop is not considered to be a significant change.
“The proposed change of use is not considered to have negative impact on the living conditions of the nearby residential properties or adjacent car garage.
“To conclude, the proposal provides adequate amount of parking spaces on the site. The proposal would not have a detrimental impact on the character of the surrounding area.”
Flintshire Council’s chief planning officer Andrew Farrow has approved the plans via delegated decision.