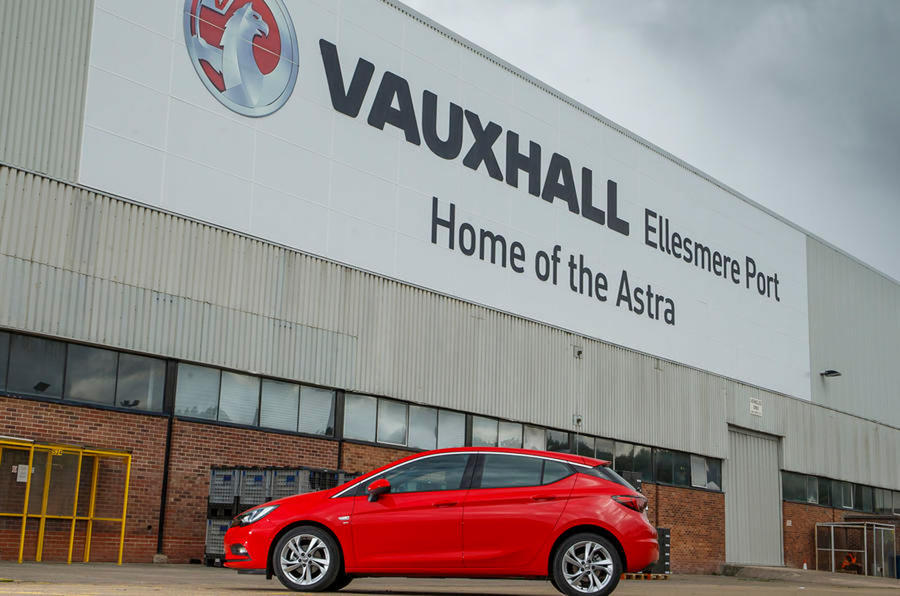 Michael Lohscheller says that government support will be key to saving the plant, which builds the Astra.

The future of the Cheshire factory, which currently employs around 1000 people has been in doubt for some time.

Vauxhall parent company Stellantis has yet to decide if the next-generation version of the hatchback and estate will be.

Stellantis is in talks with the UK government over agreement to secure future of factory which builds the Astra model cars.

Stellantis boss Carlos Tavares recently said the UK ban on most new ICE cars from 2030 “could destroy the business model” of the facility, adding that its future could depend “on the UK government’s willingness to protect some level of its automotive industry”.

Stellantis representatives have met with business secretary Kwasi Kwarteng several times in recent months, with further talks taking place this week. Speaking about the negotiations, Lohscheller told Bloomberg News: “At this stage, these discussions are productive but not conclusive,” adding that Stellantis expected authorities “to behave in the interest of the UK economy”.

Reports suggest Stellantis is seeking financial incentives to produce electric vehicles (EVs) at Ellesmere Port and commitments on the post-Brexit trade of car parts including batteries.

Three options for Ellesmere Port are being considered by Stellantis: continuing production of ICE cars – possibly with a new model – until the plant becomes obsolete; decide to wind down production and close the plant; or commit to making EVs at the site.

Committing to EV production at Ellesmere Port would likely depend on a commitment by the UK to build battery production capacity to ensure a supply for the site and other plants. That is particularly important, due to the ‘rules of origin’ requirements introduced in the post-Brexit UK-EU trade deal.