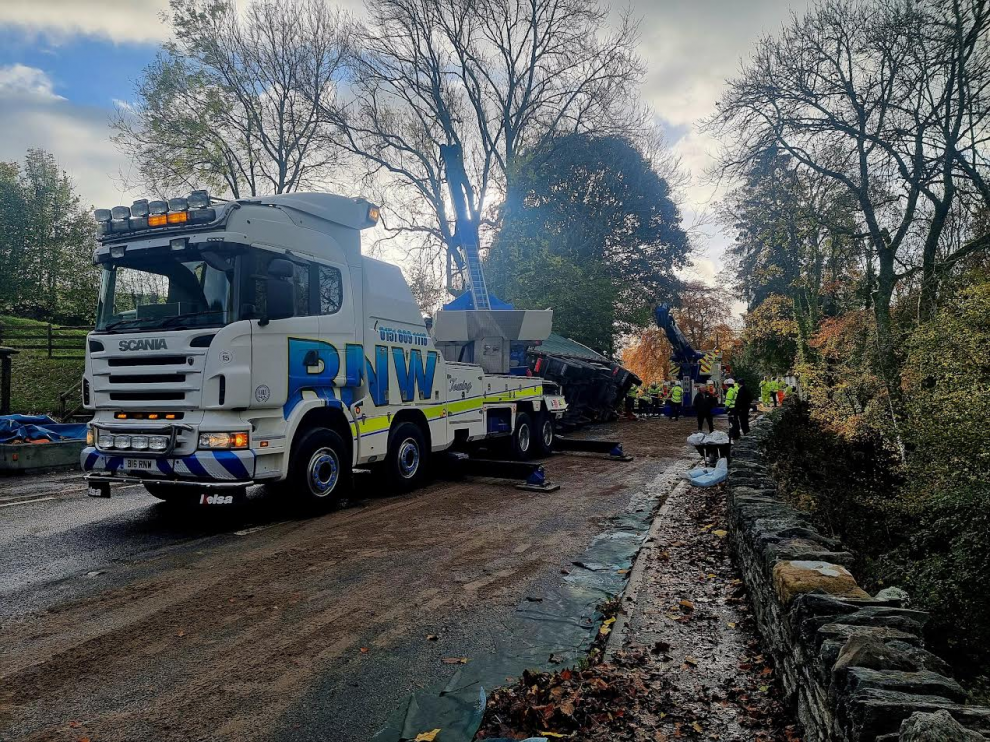 A NORTH WALES trunk road has been closed after a lorry carrying thousands of chickens overturned.

North Wales Fire and Rescue Service said the A5 has been closed in both directions after the vehicle – which was carrying 6,400 livestock chickens – was involved in a collision at Maerdy, Conwy.

An eyewitness told Herald.Wales that the lorry was on its left side, up against a stone wall.

The fire service said: “Firefighters from Corwen and Wrexham and the Environmental Protection Unit attended the scene to deal with the incident which involved an overturned heavy goods vehicle carrying 6,400 livestock chickens.

“One crew from Wrexham and the Environmental Protection Unit remain at the scene and are working to prevent fuel from the overturned vehicle entering the watercourse.

“The road will remain closed until further notice.”

At 5.33am on Wednesday morning, Traffic Wales said the road had been closed due to an “accident.”

The Welsh Ambulance Service confirmed they were not required to attend the scene. 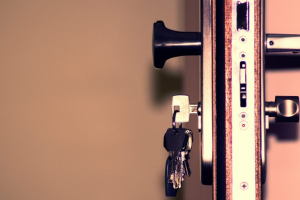