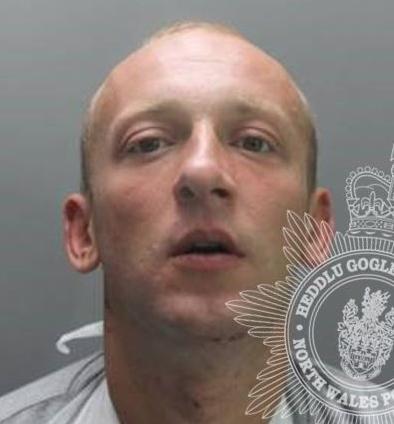 NORTH WALES POLICE are appealing for help in tracking down a wanted man.

The force’s North Flintshire team says Hagan Swann, 32, is wanted in connection with allegations of a “serious” assault on a woman.

Police say he is believed to be in the Rhyl area but has links to Flintshire.

Manhattan: How 77 acres of New York are Welsh.....kind of