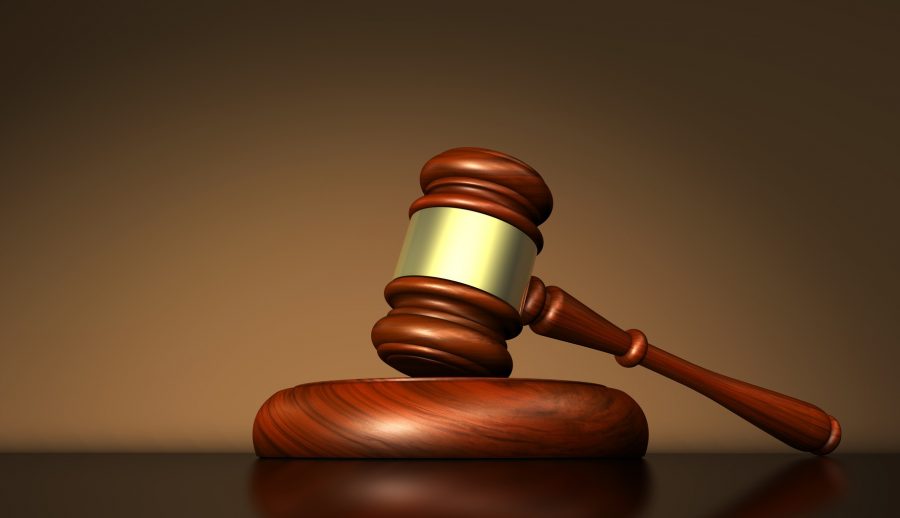 PC GARETH DUGGAN has been dismissed from the Force after being found guilty of gross misconduct.

PC Duggan has been suspended from duty since the initial allegation was made in December 2021.

Following an investigation by Cheshire Constabulary he was charged on October 12, 2022.

On  December 13, 2022, PC Duggan pleaded guilty at a court in Cheshire to two counts of sexual assaults on a female for which he received a 32-week prison sentence suspended for 18 months.

He was also required to register as a sex offender for seven years, to conduct 35 hours of rehabilitation work, carry out 200 hours unpaid work and to pay compensation to his victims.

At a misconduct hearing, on January 5, chaired by Chief Constable Amanda Blakeman, PC Duggan was dismissed and his name will be added to the College of Policing barred list to prevent him from re-entering the police service.

Detective Superintendent Jacqueline Downes, Head of Professional Standards, said: “Today’s outcome demonstrates and reinforces our commitment to a zero-tolerance stance on inappropriate behaviour which has no place in policing.

“We expect high standards from all our employees and police officers must behave in a manner that does not discredit the service or undermine public confidence whether they are on or off duty.

“All our employees are made aware of appropriate professional boundaries and the serious consequences of any abuse of position. They understand the standards we expect from them and we encourage people to challenge those colleagues who fall below them.

“The harm caused to those reporting these offences cannot be underestimated, having been subjected to such degrading behaviour and then having the additional stress of this being investigated. I would like to thank them for having the confidence to report this, their bravery in coming forward can only be commended.

“This type of conduct seriously undermines public trust and confidence, but I hope that having seen the outcome of this case victims in North Wales will know that when they come forward they will be listened to and supported.”