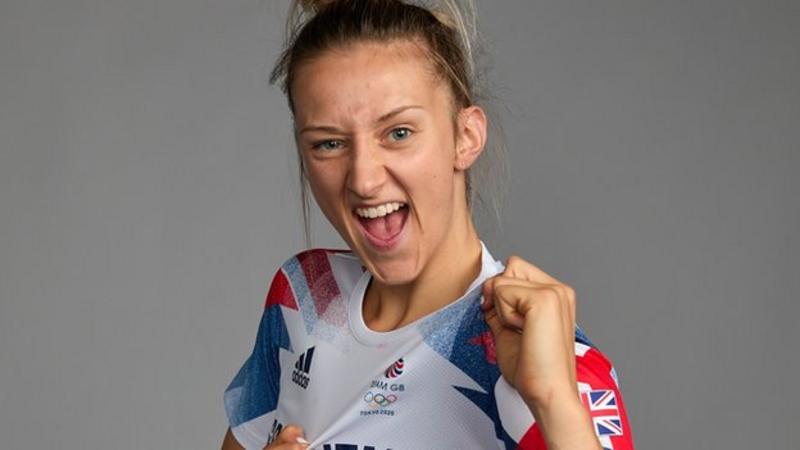 It all came down to the last round where the Croatian took some well timed shots in the closing seconds.

She said after the event:

“I went out there to win and tried my best but it didn’t happen on the day. I am very happy with how I performed but it’s a shame she got it. An Olympic silver medal is not bad, is it?”

“I’ve not had the best prep at all, but that’s not an excuse, I felt good today.

“I’ve had injuries and I came out here late, I had something at home where I had to come out later, which damaged my prep, but as soon as I got here, I hit the ground running and I was pretty confident going in to today.

“A massive thank you to the National Lottery for getting me out here today – I wouldn’t be here without you.”

At the age of 13, Lauren Williams watched Jade Jones win Olympic gold at London 2012 from her family caravan.

Now, nine years later, she has arrived on the world stage and worked her way to the top.

Williams says: “I always wanted to be like Jade Jones. Now I’d like to do it in my own way. I truly believe I’m amongst the best in the world.”

Well done Lauren we are all so proud!

Joint operation held in Rhyl and the surrounding area