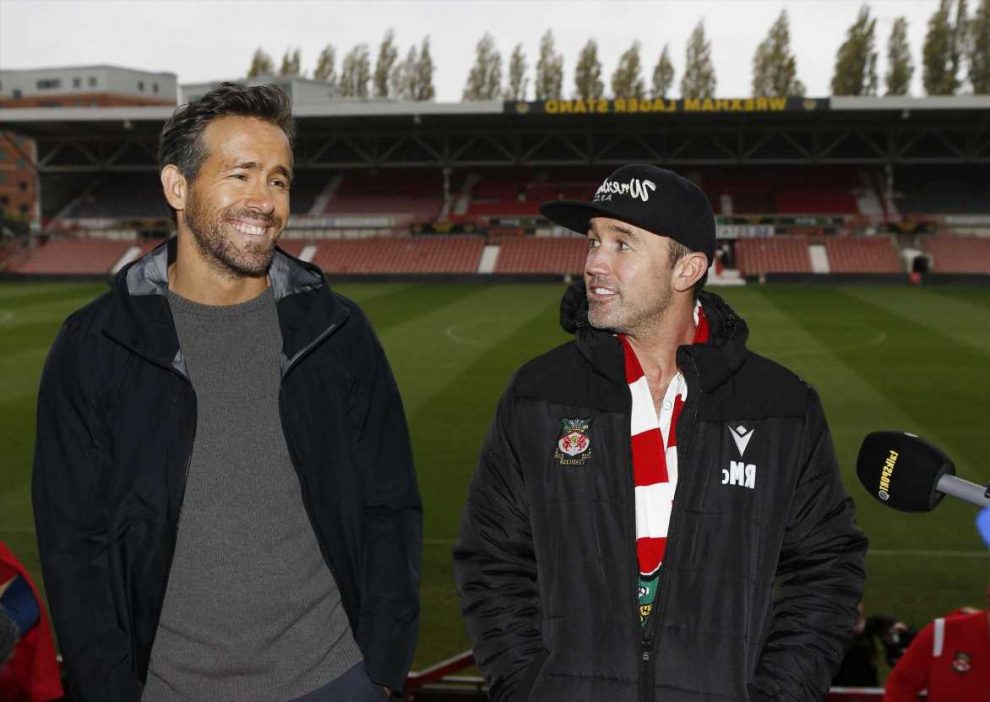 During the Wrexham versus Liverpool FC game, the in-game commentator said: “This is a huge game for Wrexham and I believe we have a message from the owners, Ryan and Rob.”

“Well, this is a special game – this is a big club versus a very small club,” Rob McElhenney.

Ryan interrupted: “A giant club versus a miniscule, improvisational version of a football club.”

Meanwhile, the Deadpool star recently made news with his unique celebration for becoming Spirited the most-watched Apple TV+ movie ever.

The Hollywood actor revealed on Friday that he invited Nickelback to cover the hit musical’s song Unredeemable.

“Will, @OctaviaSpencer and I are so grateful for the love everyone’s shown #Spirited. So we asked @Nickelback to sing Unredeemable,” Ryan captioned the video on social media. “Just seemed like the right thing to do.”

Solihull Moors 1-2 Wrexham AFC: Wrexham start 2023 with away win
A third of UK adults just £20 away from falling into crisis, warns Citizens Advice