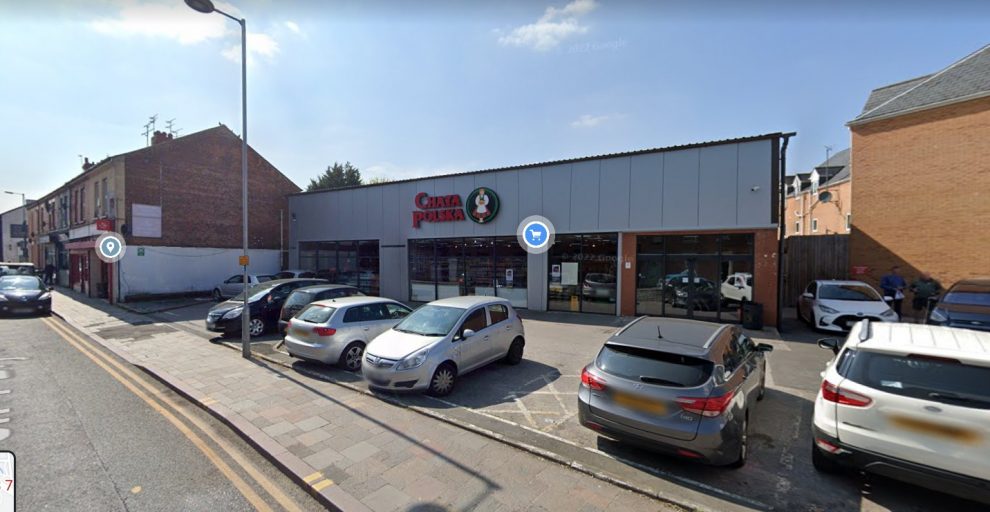 WREXHAM Council’s planning committee has approved the demolition of outbuildings to make way for a ‘back of house’ extension to the Chata Polska store at Pen Y Bryn.
An agent speaking on behalf of the store at this month’s planning meeting outlined the need for approval to improve the existing facilities at the grocery store along the gateway to the city centre.
He said that there would be a new plant area and an overall reduction in floor area of 10 per cent, ensuring everything is contained internally.
There will be an extension to replace and enhance the back of house storage and staff facilities with an existing cold store/link building already removed.
The remaining part of the existing units will be demolished as part of the development, and the applicant has confirmed that the proposed extension would not include a bakery area.
Ward member Brynffynnon Cllr Phil Wynn (Ind) said he was supportive of the application but asked for restrictions on the construction times, to make consideration for the neighbouring residential properties.
Cllr Wynn added that the agreed delivery times and parking were not always adhered to and sought a reinforcement of those as previously agreed when previous applications for the site were granted.
Hermitage Cllr Graham Rogers (Lab) disputed the claims that there were no highways concerns due to so many customers arriving on foot, and called for a site visit.
He said: “I know we have to treat each case on its merits, however I will not be supporting the application.
“I can assure you, knowing the area that yes customers do arrive on foot but mostly they’re in cars.
“Nine times out of 10 you have difficulty getting into that particular location on account of parked vehicles being there.
“For those who are not familiar with the site, I propose a site visit.”
No other councillors supported the amendment proposed for a site visit and despite Cllr Rogers’ highways safety objections, the majority of members voted to approve the application.