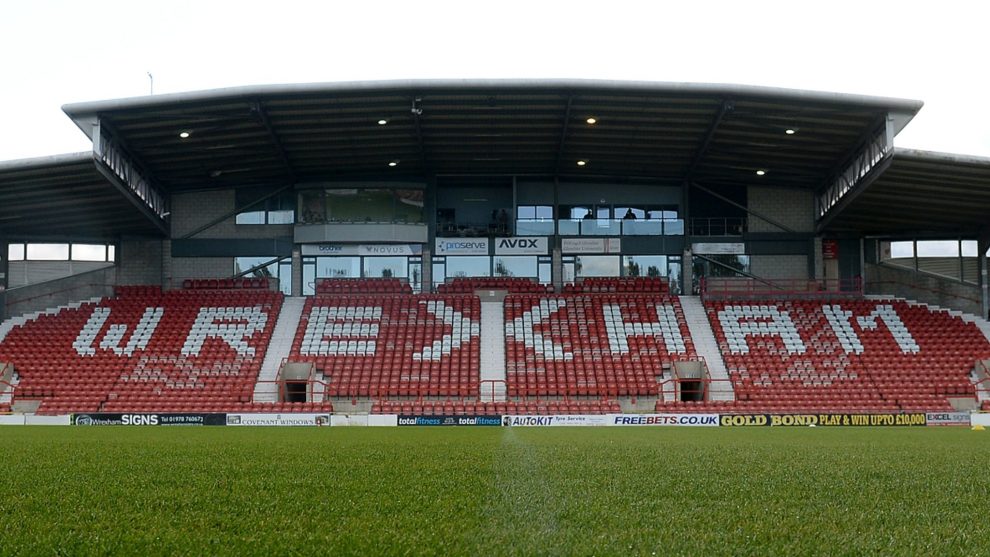 WREXHAM AFC has confirmed that eight players will be released upon the expiry of their current contract.

The Club would like to thank each player for their commitment while registered with the Club and wish them every success for the future.

The Club have also exercised the option in Jake Bickerstaff’s contract to extend his registration at the Club for the 2022/23 season.

Harry Lennon will be offered a new contract to give him time to prove his fitness for the 2022/23 season.

David Jones, while not being retained as a player, will be offered the opportunity to continue in his role as the Club’s First Team Coach.