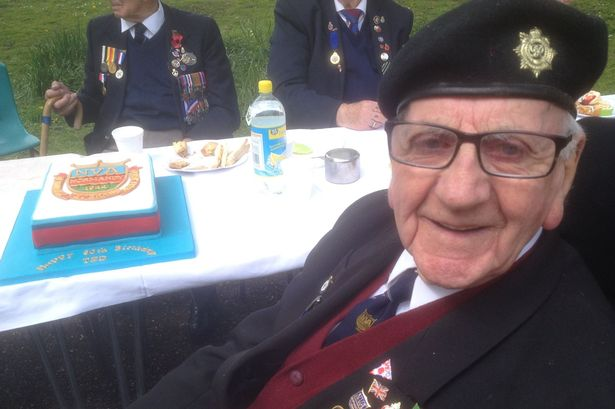 THE last D-Day veteran from Wrexham has passed away at the age of 97.

The French Legion of Honour award, the highest French Order of Merit, is one of Ted Edwards’ many medals. Ted Edwards was born and raised in Rhostyllen.

During the Second World War, Mr. Edwards served with the Green Howards and landed on the beach in Normandy.

He trained with the Yorkshire regiment and joined the Royal Army Service Corps as an engineer when he was only 18 years old. On the third day of the invasion, he arrived in Normandy.

However, he sustained an injury during the conflict and began working as an officer’s driver for the Royal Army Service Core.

After that, Mr. Edwards completed his apprenticeship at Pentre Felin and obtained his qualification as a sheet metal worker. He then began working for Rubery Owen for more than 30 years, followed by 12 years at Cadburys in Chirk, until retiring at the age of 65.

He served for 15 years as the Wrexham Normandy Veterans Association’s chairman.

Awarded to people who provide the most to the community of Wrexham, the F Jones Initiative award was granted to Mr. Edwards back in June of this year.

He sadly passed away on Tuesday, October 18. 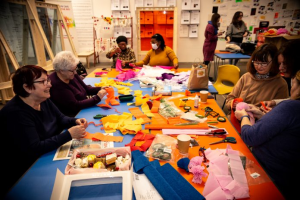 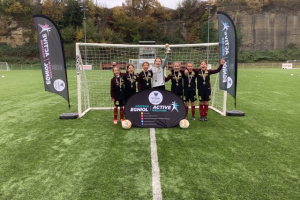