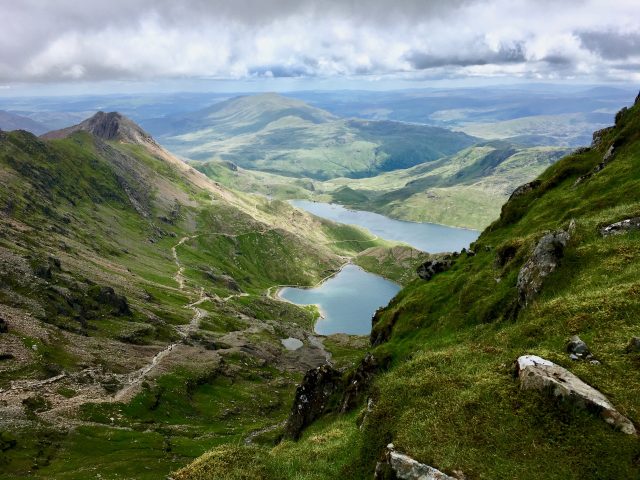 A PETITION to secure that Parc Cenedlaethol Eryri / Snowdonia National Park uses the name ‘Y Wyddfa’ and ‘Eryri’ has gained more than 1,000 signatures in the last 24 hours.

Councillor John Roberts Pughe put forward a motion in the previous meeting of councilors with the park, but the motion was rejected, because according to Cllr Elwyn Edwards, who sits on the board, a ‘meeting has been arranged already to discuss this matter’

The meeting has been scheduled for June to discuss the destruction of Welsh place names within the park, this discussion will also include the single usage of Y Wyddfa and Eryri when referring to Snowdon and Snowdonia. The petition was created to ensure that councillors understand how strong the issue is to local people

A link to the petition can be accessed here: http://chng.it/PnR5Dwttqz

There has been a heated debate in the previous years about the changing of Welsh place names to English; something which campaigners have said ‘wipes the language from the map’.

Campaigners have said that using the name Y Wyddfa and Eryri, rather than Y Wyddfa / Snowdon and Eryri / Snowdonia, would strengthen the language and send out a clear message that the language is visible and clear for tourists and locals alike.

Apathy will be the real winner next Thursday