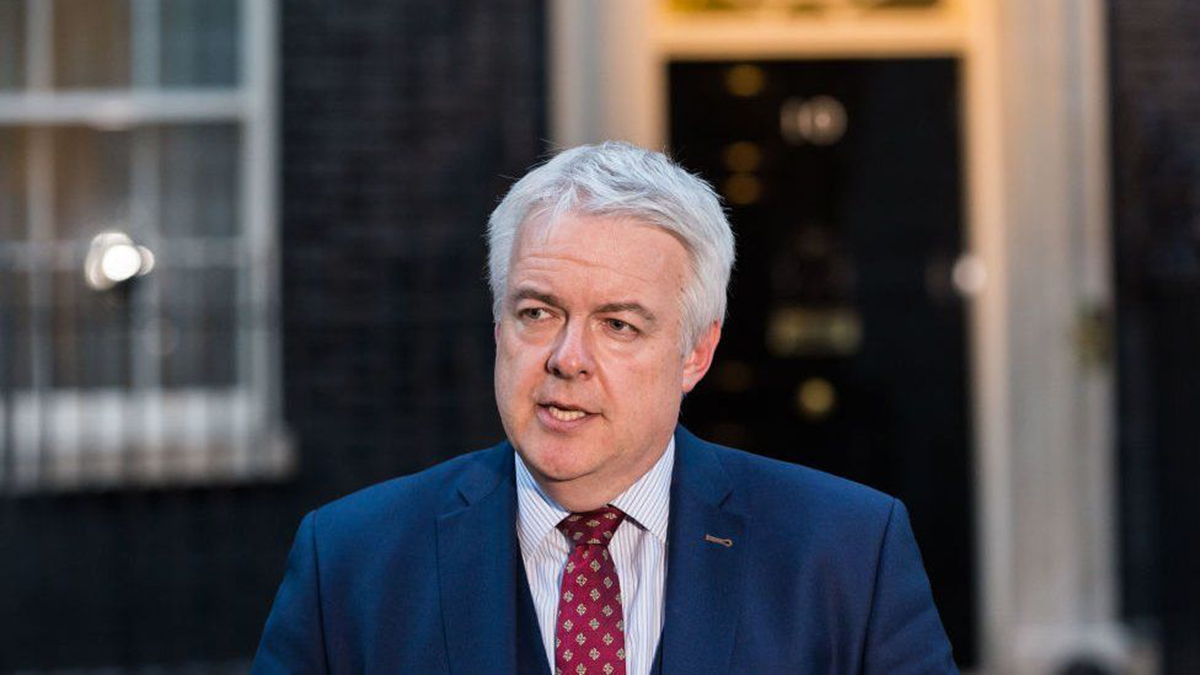 CARWYN JONES, the former first minister, has said that a post-election coalition in Wales could take “a few weeks” to agree.

Carwyn Jones became first minister when Rhodri Morgan retired in 2009, at that time a Labour/Plaid Cymru coalition was running the Senedd.

After gains in the 2011 election, Labour has governed Wales on its own since.

If Labour loses constituencies in Thursday’s election there is speculation that another coalition could be required, however Plaid Cymru have spoken out against expecting a “simple re-run” of 2007-11.

Speaking to BBC Radio Wales’ The Leaders’ Lounge, Carwyn Jones said: “Once everyone sees the numbers, everyone will be making calculations, then there will be a game of chicken – who rings who first? And then the advisers will speak to each other first and prepare the ground. All that can happen in a situation like this.”

When pressed on how long those talks could take, Mr. Jones said: “Expect a few weeks.

“If you have coalition negotiations, my view has always been you have to have as much detail as possible in a coalition agreement.

“In 2007, we had a very detailed coalition agreement with Plaid, which meant that really there wasn’t much argument within that coalition – there was the odd disagreement here and there but nothing public because everybody knew the detail of the agreement.

“In 2010, the Tory-Lib Dem coalition [UK government] – I remember saying at the time this is not a very detailed agreement, this is a recipe for people to interpret it in different ways, and a recipe for chaos, and that ‘s the way it turned out, to my eyes.

“If there is going to be a coalition – nobody knows that – best that it takes a few weeks to put together with a detailed agreement than signing a piece of paper that’s one side of A4.”

In 2018 Carwyn Jones stood down as first minister, and is standing down as MS for Bridgend.

‘If you value better policing, vote for it’, says Shadow Policing Minister

Why Welsh independence must be on different terms to Brexit