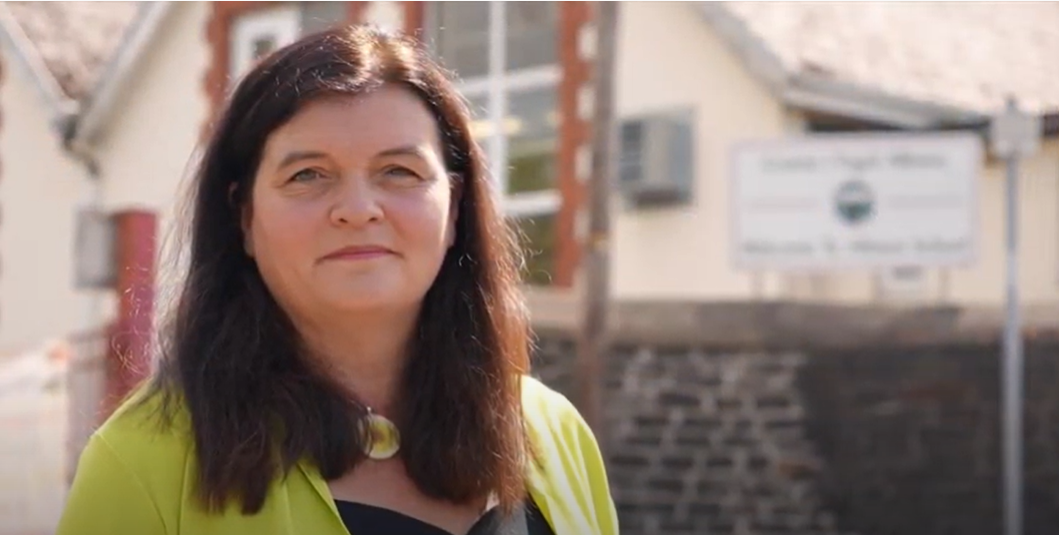 URGENT action is needed to ease the “pain” of the cost-of-living crisis as a new report shows millions of families in deep or persistent poverty.

Analysis from the Joseph Rowntree Foundation has found households on low incomes will be spending on average 18% of their income after housing costs on energy bills after April.

For single adult households on low incomes this rises to a shocking 54%, an increase of 21 percentage points since 2019/20.

Lone parents and couples without children will spend around a quarter of their incomes on energy bills, an increase of almost 10 percentage points in the same period.

Sioned Williams MS, Plaid Cymru’s spokesperson for social justice and equalities has called for Welsh Government to publish an emergency cost-of-living action plan as a “matter of urgency.”

Plaid Cymru will be leading a debate in the Senedd this afternoon (Wednesday 19 January), calling on the Welsh Government to publish an emergency cost-of-living action plan to tackle the pressures caused by the twin problems of surging costs and stagnating wages.

Ms Williams says that alongside the action plan, attention must also be given to food poverty, fuel poverty, household debt and address the well-established links between debt and mental ill-health.

Plaid Cymru’s spokesperson for social justice and equalities, Sioned Williams MS said, “This crisis is not just looming – it’s already landed for too many Welsh households.

“Rising cost of living, increasing energy costs and stagnating wages are all in the maelstrom of what’s being called the ‘perfect storm.”

“Thousands of households in Wales – equivalent to the whole of Swansea – are already struggling to pay for everyday items. With rising energy costs and tax hikes approaching in Spring 2022, the predicted £1,200 additional costs will prove a leap too far for those who are already at a socio-economic disadvantage.

“With precious few months to go before the energy price rise cap is raised, The Welsh Government must act with the appropriate urgency in tackling this imminent crisis, and publish an emergency action plan. While many of the levers are in the hands of the Tory government in Westminster, it’s up to us in Wales to protect people from the brunt of the storm.”

How do you fancy a designer outfit for the cost of a garment from Primark?